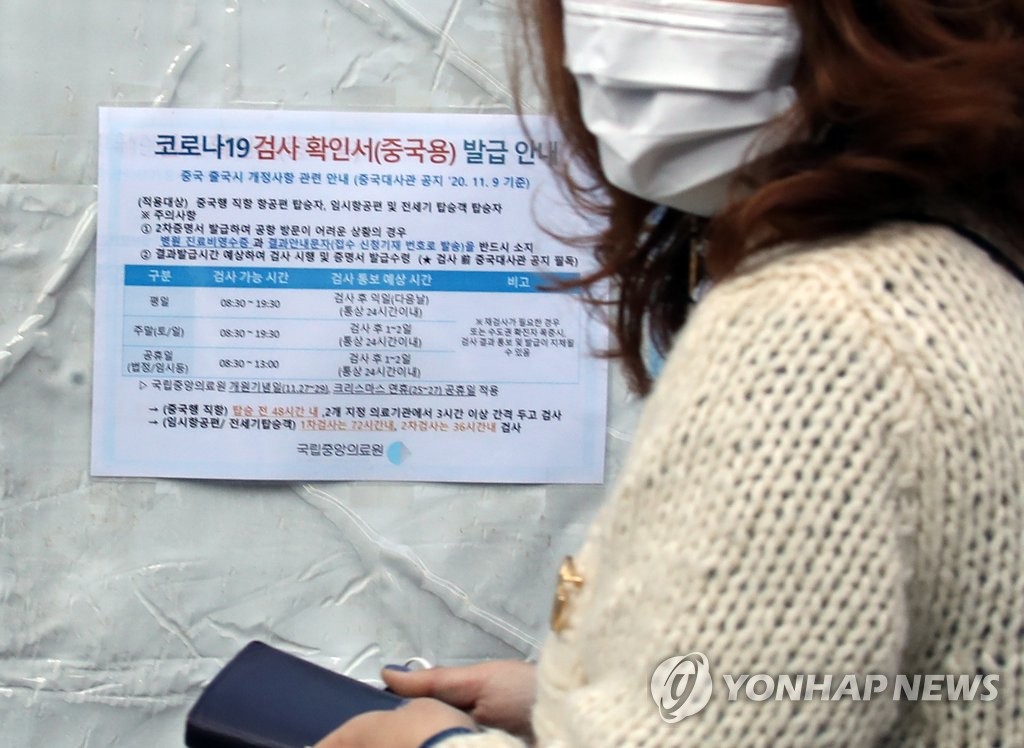 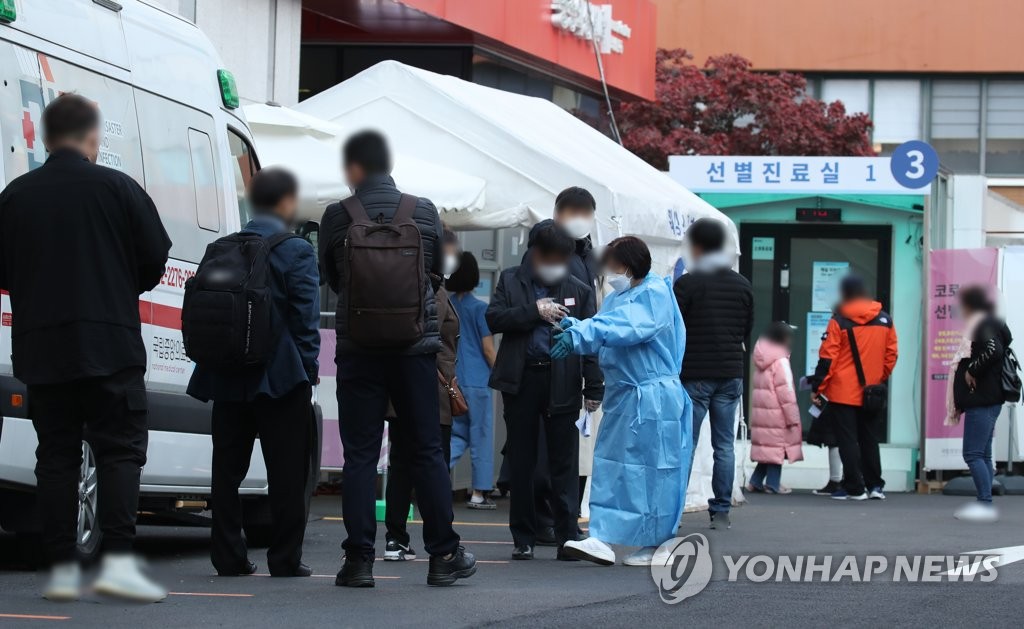 "If the current level of infections continues, we may have to raise the social-distancing schemes in two or three weeks," Sohn Young-rae, a senior health official, said in a daily briefing. The official said silent spreaders can lead to another resurgence of COVID-19 cases.

Over the past week, South Korea's average daily new infections came to 99.7, while the capital area's reached 67.

Health authorities said they had found 38 virus cases at virus-vulnerable facilities, including nursing homes and psychiatric hospitals, after carrying out tests on those who work and stay at such facilities.

Starting Friday, South Korea plans to slap fines of 100,000 won (US$89) or less on people who don't wear protective masks at public places.

The designated places include restaurants, cafes, saunas, public transportation, along with other sports or religious events. 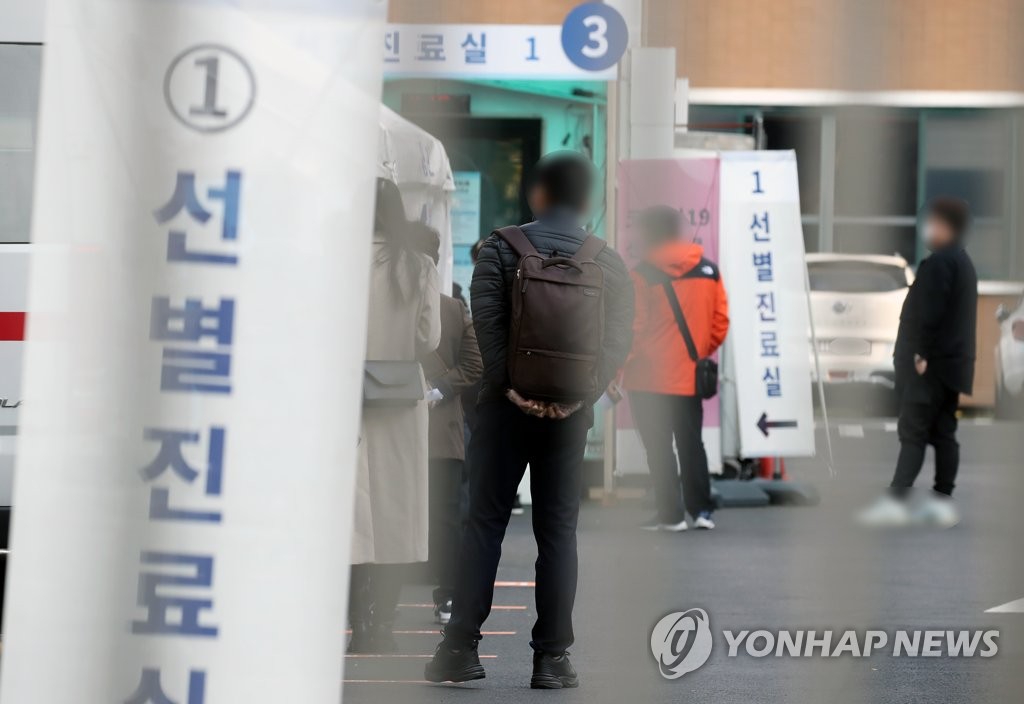