In commemoration of their noble sacrifice and efforts to keep peace, the "Turn Toward Busan International Memorial Ceremony" will be held at the U.N. Memorial Cemetery in the southern city of Busan at 11 a.m.

Moon asked the people to join him in a moment of silence for one minute at 11 a.m. to remember their sacrifice. 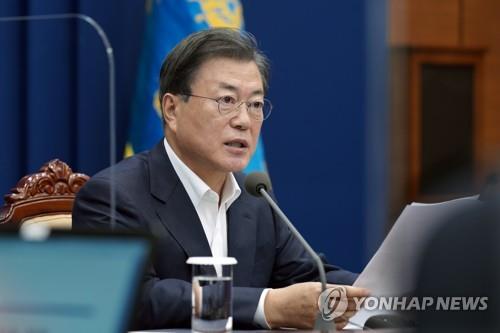