The value of outstanding bank loans to local households came to 968.4 trillion won (US$868.4 billion) as of end-October, up 10.6 trillion won from the previous month, according to the data from the Bank of Korea (BOK). 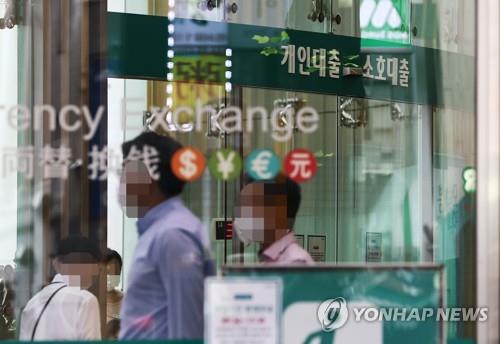 Meanwhile, outstanding corporate loans totaled 975.2 trillion won at the end of October, up 9.1 trillion won from the previous month. It accelerated from a 5.1 trillion-won gain in September.