Lee made the remarks in a video message sent to Tuesday's high-level forum that the Spanish government hosted in support of multilateralism on the occasion of the 75th anniversary of the founding of the United Nations.

"The Republic of Korea is ready to cooperate with various countries to strengthen multilateralism," Lee was quoted by the ministry as saying in the video message. 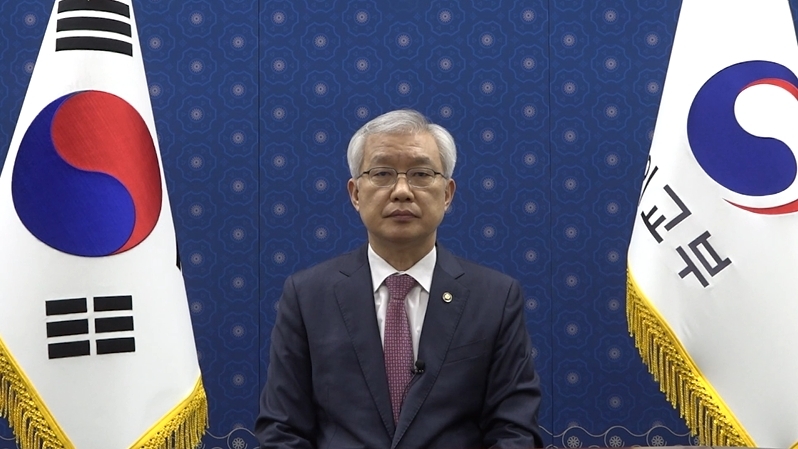 Global calls for multilateralism have been increasing, amid worries that anti-globalist sentiment, nationalism, protectionism and unilateralism in some quarters of the world could stymie efforts for global solidarity in tackling transnational challenges, such as the pandemic.

In his speech, the vice minister explained Seoul's series of initiatives to promote multilateral cooperation, such as its lead in creating the "Groups of Friends" at the U.N. and other world bodies with an aim to strengthen collaboration in handling the aftermath of the pandemic.

The high-level event held in Madrid was attended by senior government officials from 11 countries, including Canada, New Zealand and Sweden, as well as U.N. Secretary General Antonio Guterres.