The six-track album titled "KAI (开)" is scheduled to be released on Nov. 30, SM Entertainment said, without elaborating on the main track and track list.

Apart from his musical career, KAI has appeared on several Korean TV and web dramas, as well as TV shows. 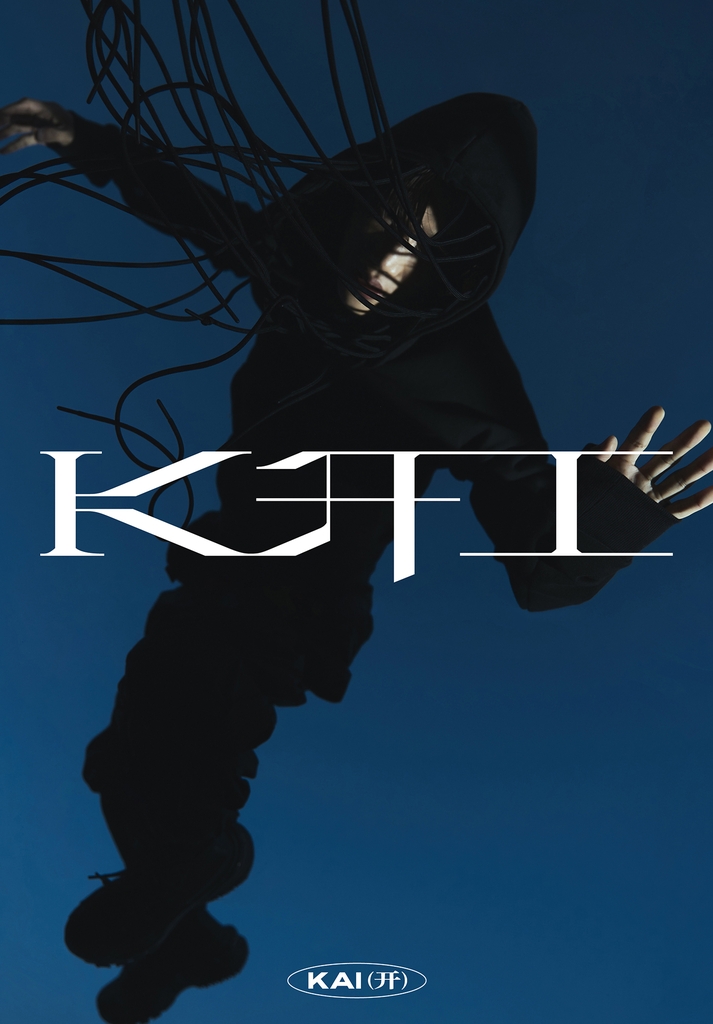