The North has strengthened patrol in the forest areas and tightened rules for visitors during the fall season, the KCNA added.

It then called on all cities and provinces to join the nationwide campaign, saying that preventing wildfires is a way to "protect the forest, land, ecology and the economy."

The North is known for severe deforestation, which accelerated in the 1990s when a severe famine battered the impoverished nation and forced people to cut down trees for fuel and farmland.

North Korean leader Kim Jong-un has urged efforts to restore the forests since he came to power, ordering the construction of greenhouse farms and tree nurseries across the country and making field inspections to check on the progress.

Pyongyang appears to be putting all effort into the campaign, as deforestation can cause greater damage when natural disasters such as flooding and landslides hit the country. It recently suffered from heavy rainfall and back-to-back typhoons in September and October. 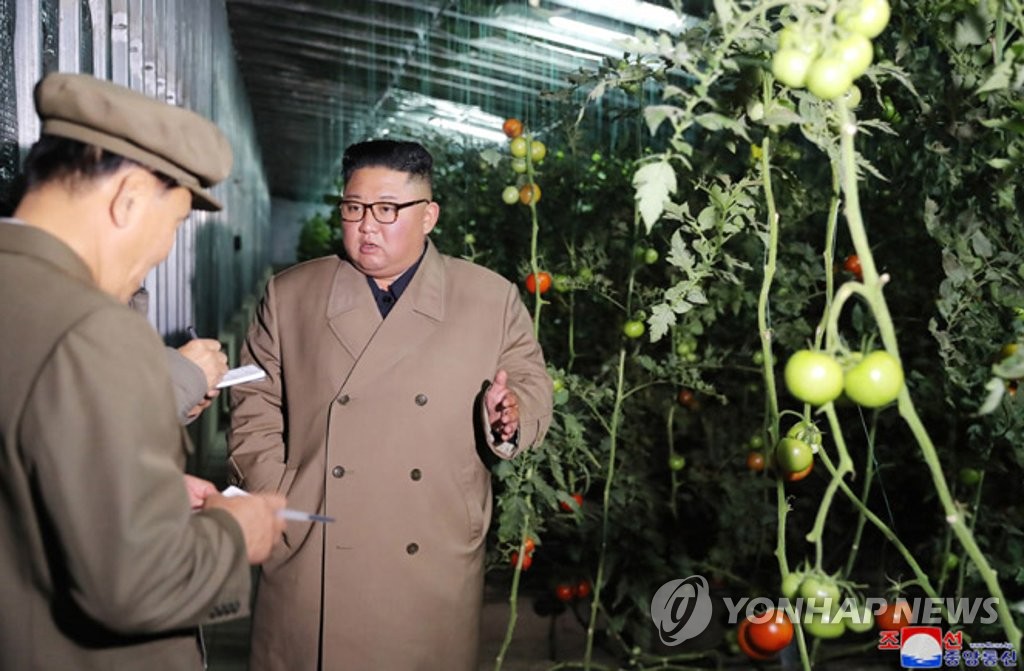