SEOUL, Nov. 11 (Yonhap) -- K-pop megastars BTS on Wednesday unveiled the details of their much-anticipated album "BE," scheduled to be released later this month.

An image posted on the band's agency Big Hit Entertainment's Twitter account showed a handwritten list of the eight songs that will be featured on the album set for release on Nov. 20.

The simple image shows the main track "Life Goes On" as well as the titles for seven other songs -- including "Blue & Grey," "Skit", "Stay" and "Dynamite." The members jotted down the titles of the songs themselves, according to Big Hit Entertainment.

Another image shows a message, written in cursive, that reads: "Life goes on/Like an echo in the forest/Like an arrow in the blue sky/On my pillow, on my table/Life goes on like this again."

BTS is set to showcase its lead track for the new album "Life Goes On" at the 2020 American Music Awards on Nov. 22.

The septet made history with its latest single "Dynamite" by becoming the first K-pop act to top the Billboard main singles chart. The upbeat disco-pop track landed at No. 1 on the Billboard's Hot 100 in its first week of release. 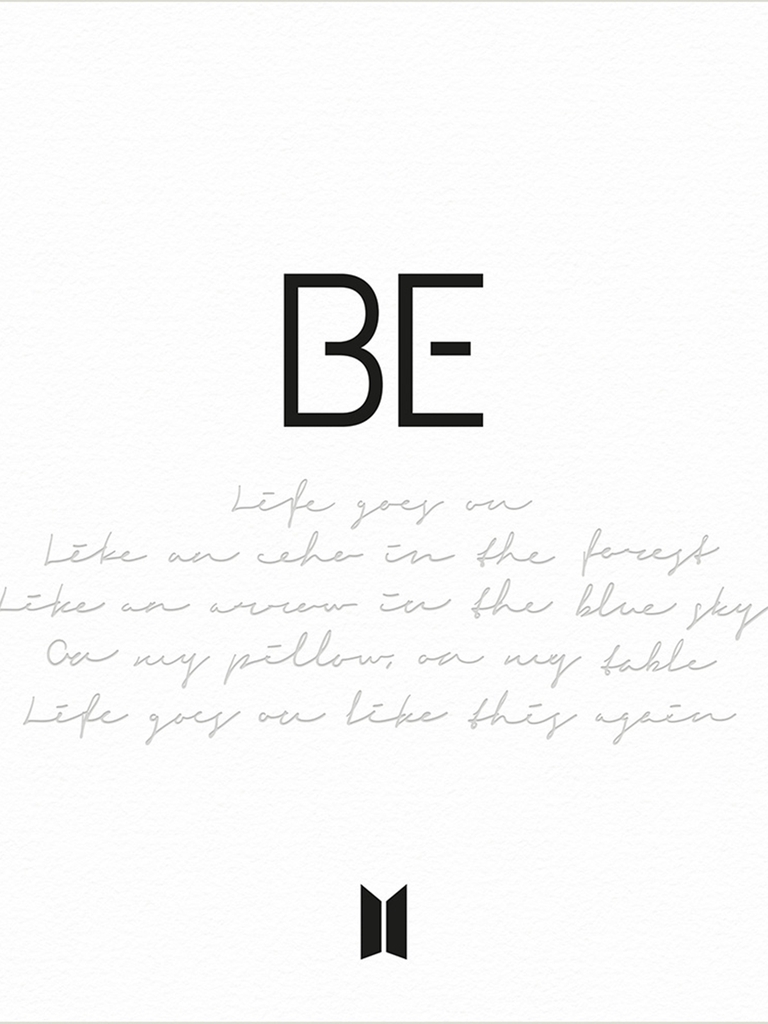 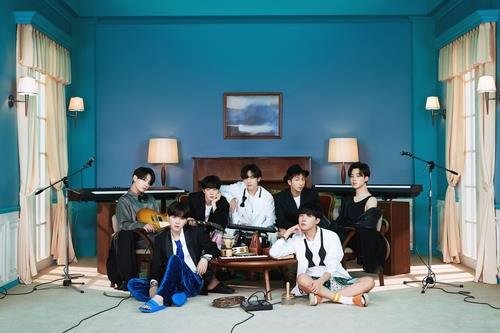