Seoul's policy seeks to strengthen economic and diplomatic ties with the Association of Southeast Asian Nations (ASEAN) and India, while Washington's Indo-Pacific Strategy is aimed at enhancing America's engagement with partner countries and protecting what it calls the rules-based order in the region.

On Tuesday, Park Jae-kyung, the ministry's director-general for ASEAN and Southeast Asian affairs, met with Marc Knapper, deputy U.S. assistant secretary of state for Korea and Japan, to discuss ways for "concrete, practical" cooperation between their regional policy initiatives, the ministry said in a press release.

"We are in talks (to create the dialogue platform)," a ministry official told Yonhap News Agency on condition of anonymity.

"It is designed to regularly exchange views on projects that are being carried out under the New Southern Policy and Indo-Pacific Strategy, and on their direction," the official added.

The talks between Park and Knapper came ahead of this week's series of summits involving the ASEAN member states, during which Seoul plans to unveil the New Southern Policy Plus, a more fleshed-out version of the original one. 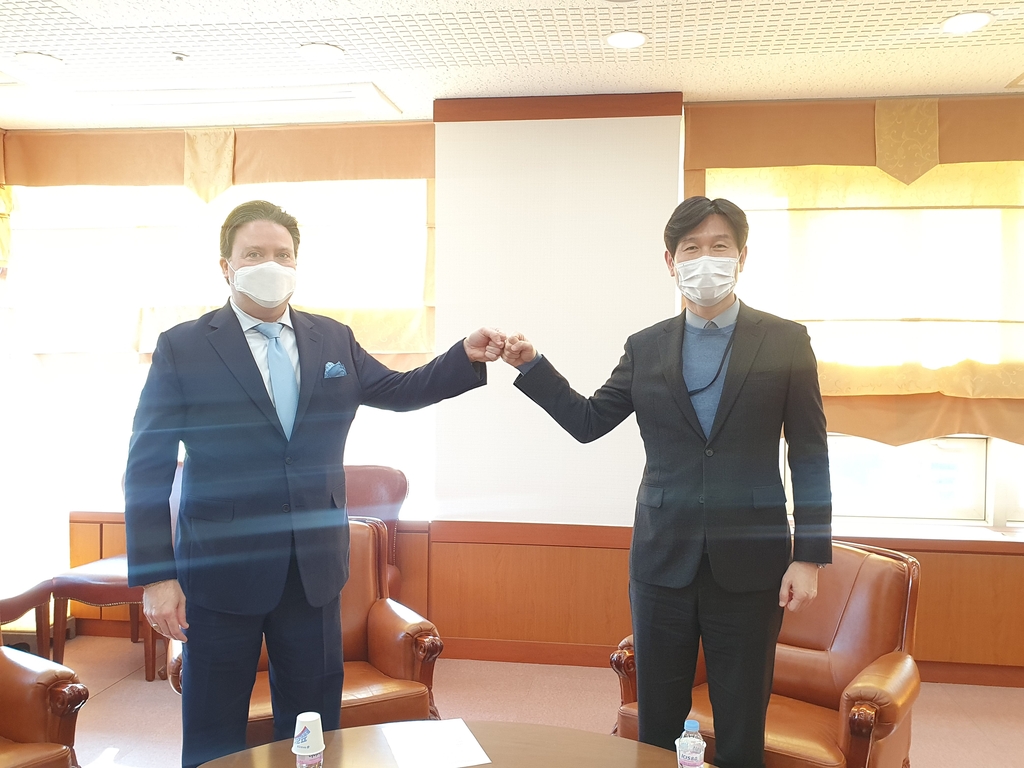