Renault Samsung has suffered a sharp decline in sales this year in Asia's fourth-biggest economy due to lack of new models and the COVID-19 pandemic's impact on production and sales.

"We don't really know about the market because of the coronavirus, but the QM6 SUV and the XM3 SUV (set to be exported to Europe next year) will help boost sales (in South Korea), though Europe is in a very shaky situation for now," Renault Samsung Chief Executive Dominique Signora told Yonhap News Agency.

Renault Samsung suspended the operation of its sole plant in Busan, 450 kilometers southeast of Seoul, from Nov. 2-3 to control its inventory as the virus continues to drive down sales.

The Busan plant was shut down from Sept. 25 to Oct. 18 due to the same reasons.

The company also demanded its employees at the plant work during the daytime from Nov. 10-30.

The company said it will conduct more upgrade and maintenance work at the plant's production facility ahead of the manufacturing of the XM3 SUV.

The XM3 comes with either a gasoline hybrid engine or a 1.3-liter gasoline direct-injection turbo engine.

"The company wants to have a smooth negotiation with the union and seeks smooth understanding for the benefit of all," Signora said. 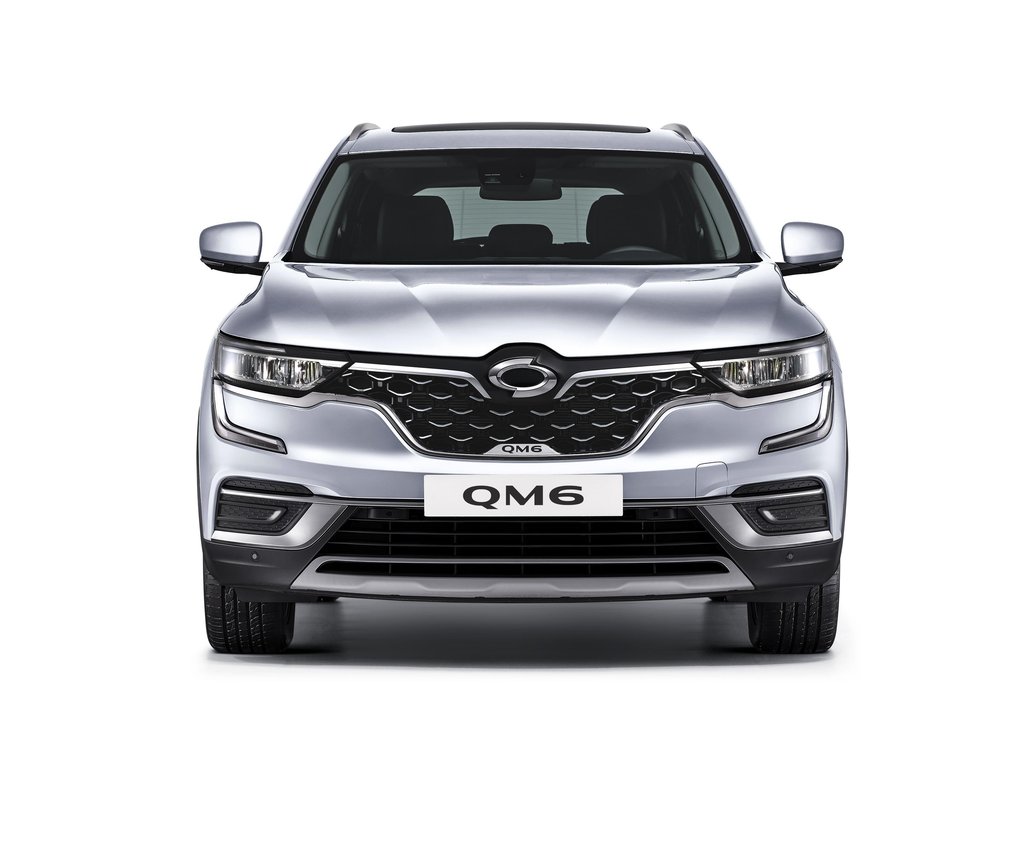