SEOUL, Nov. 11 (Yonhap) -- South Korean retail giant E-Mart said Wednesday that its net profit rose 6.7 percent in the third quarter from a year earlier, thanks to its faster-than-expected sales recovery from the pandemic and renewal of its outlet networks.

The strong third-quarter earnings stemmed from balanced recovery in retail stores, online and offline, and effective renewal of its outlet business, E-Mart said. 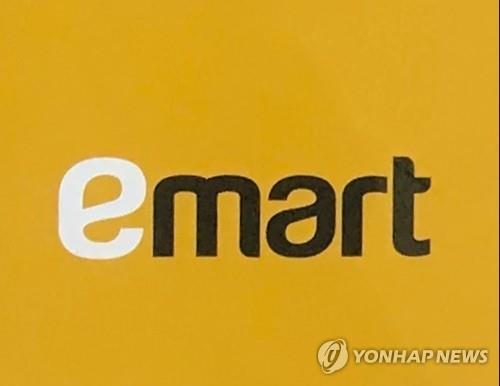 The operating income of E-mart's conventional retail store business turned to the black for the first time since the fourth quarter in 2017, helped by strong grocery sales.

Operating losses in E-Mart's outlet businesses narrowed to 4.3 billion won from 16.1 billion won from a year ago. No Brand stores, one of the firm's key outlet operations, stayed in the black for three straight quarters, the company said.

"Despite the surrounding uncertainties, we successfully expanded our sales and operating income in retail stores and Traders, outlet stores and partner companies," the company stated.