The "Feel the Rhythm of Korea" series, tourism promotional videos showing the dancers in six Korean cities, have racked up some 145 million views on YouTube since July 30, with the most popular Busan video getting 32 million views. 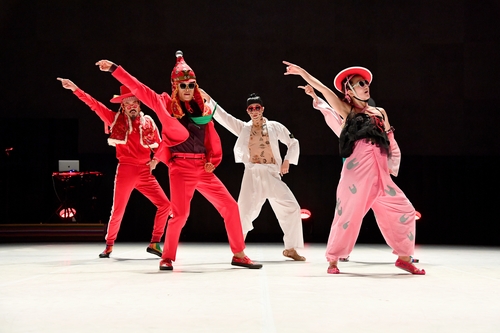 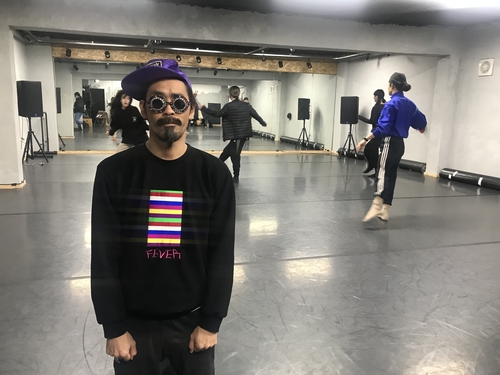 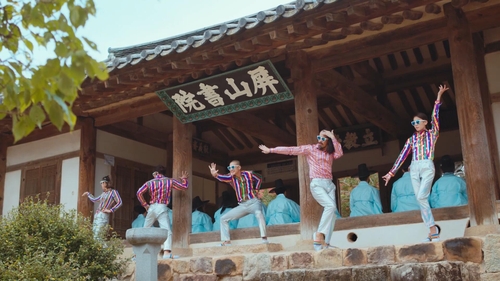 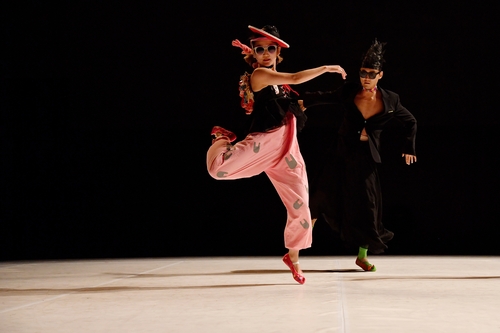 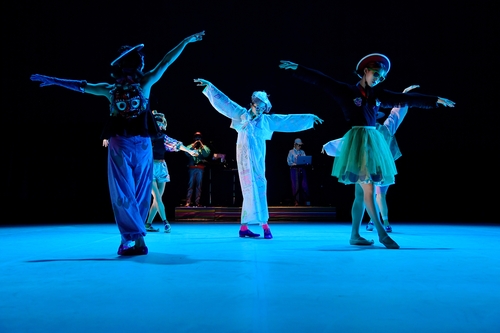 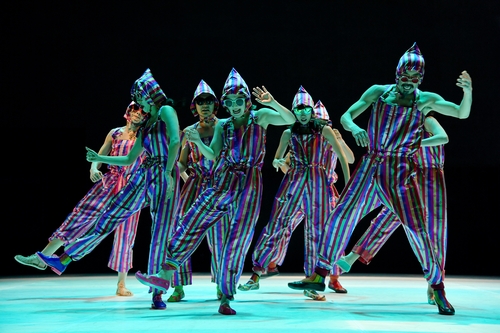