BUSAN, Nov. 11 (Yonhap) -- The Busan metropolitan government said Wednesday it is developing a comprehensive system to prevent the transmission of infectious diseases from ships arriving from overseas.

The "port-through" platform seeks to minimize contact during virus tests by flying drones to ships and developing a new testing method of analyzing droplets left on protective face masks instead of using nasal swabs, a city government official said.

The Busan city government has teamed up with Pusan National University Hospital, Busan Port Authority and others for the project.

The city government has a plan to complete the platform development with a budget of 514 million won (US$463,063) by 2022, according to officials. 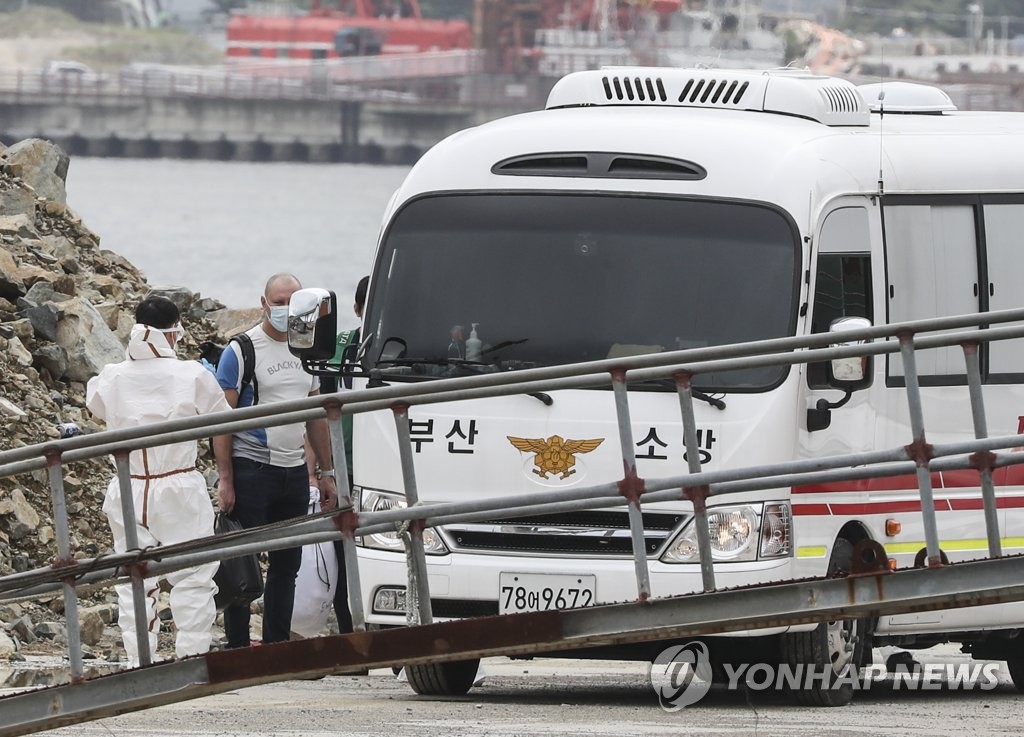 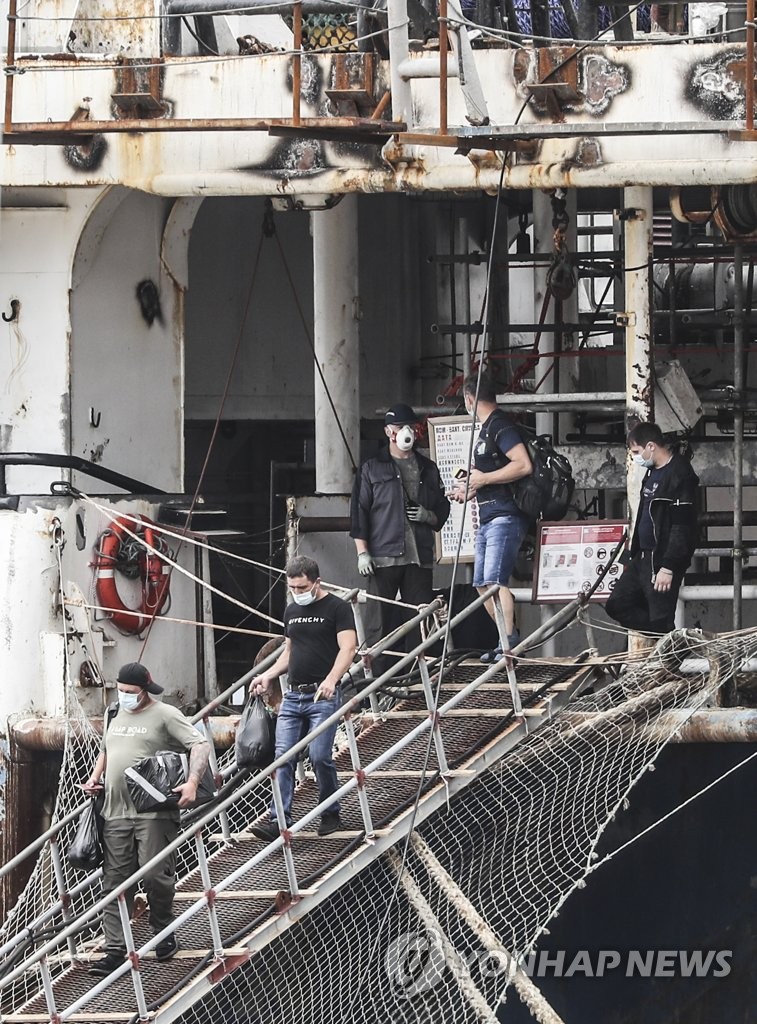 In July, new coronavirus cases spiked in Busan, some 450 kilometers southeast of Seoul, following mass infections of sailors of a foreign vessel that entered a port in the city.

"(The city government) hopes to develop a perfect system for preemptive response to infectious diseases and ease the anxiety of the residents," Byun Seong-wan, acting mayor of Busan, said.