INCHEON, Nov. 11 (Yonhap) -- Former SK Wyverns pitcher Kim Won-hyong has rejoined the team as new manager, and he has the unenviable task of bringing the Korea Baseball Organization (KBO) club back to respectability.

In 2020, only two years after winning the Korean Series, the Wyverns finished in ninth place among 10 teams at 51-92-1 (wins-losses-ties). They played most of the season with bench coach Park Kyung-oan as their interim skipper. Manager Youm Kyoung-youb fell ill during a game on June 25 and was sidelined for all but five games over the rest of the season. Both Youm and Park left the club at the end of the regular season. 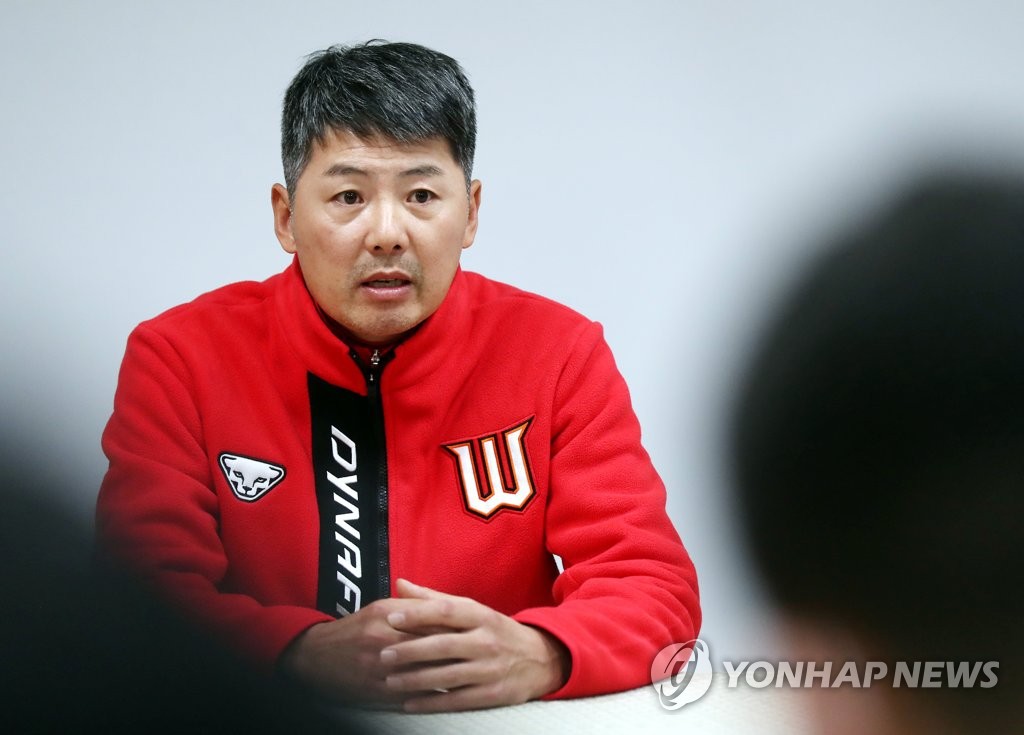 The message from Kim to his squad was simple: just forget about it.

"Up until last year, this wasn't that bad of a team. It's just that a lot of things went wrong this year," Kim said at his introductory press conference Wednesday at SK Happy Dream Park in Incheon, 40 kilometers west of Seoul. "I think there's still hope. The players should just forget about all the bad things that happened this year and focus on getting ready for next season."

Kim, 48, was an original member of the Wyverns in 2000, when the franchise replaced the Ssangbangwool Raiders. He was drafted out of high school by the Raiders before the 1991 season and became the youngest KBO pitcher to throw a no-hitter at age 20 in 1993 -- a record that still stands.

Kim spent 11 seasons with the Wyverns and captained their very first championship team in 2007. In his post-playing career, Kim has been a coach with the Wyverns, the Lotte Giants and then the Doosan Bears. He left the Bears during their postseason run last week to take the Wyverns' helm.

Kim said struggles from both of the Wyverns' foreign pitchers, Ricardo Pinto and Nick Kingham, were the main cause of their downfall. Kingham was released in July after making only two appearances in an injury-plagued season. Pinto went 6-15 with a 6.17 ERA in 30 starts and wasn't retained. 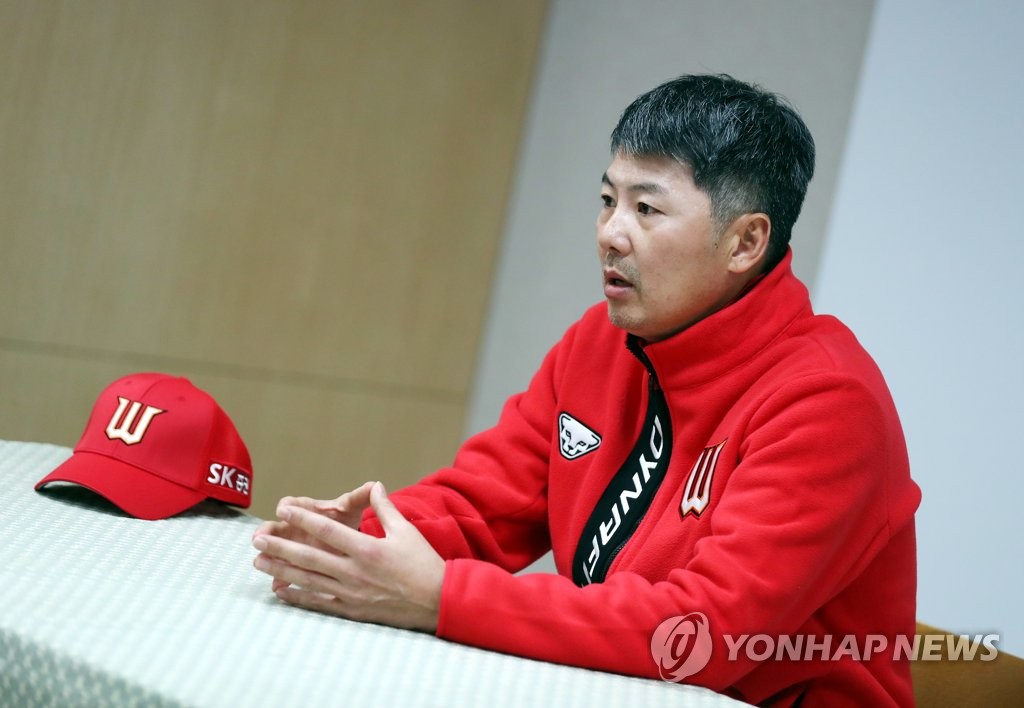 Kim said the Wyverns should continue to shore up their mound, though he was concerned that there won't be any big fish on the open market this year. As for additional bats from free agency, Kim said, "I'll ask the front office to sign some new players."

Kim said the Wyverns have relied mostly on strong pitching and slugging to win championships, but that's not an ideal approach in his mind.

"I think we would all like to see great pitching and power hitting," Kim said. "But we always have to guard against players' declining skills. I'll speak to my coaches about preparing for the future."

Kim said his ultimate goal as a manager is to win a championship and added, "I want our team to be relentless and to battle hard without giving up so easily." 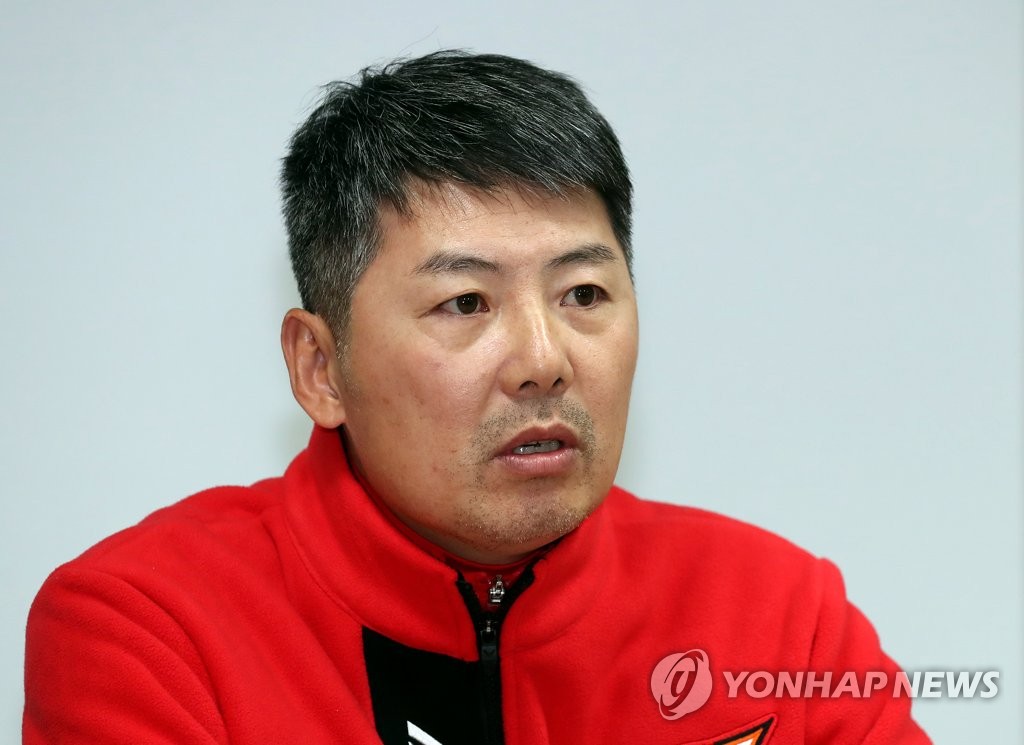