SEOUL, Nov. 11 (Yonhap) -- A Seoul court on Wednesday approved pre-trial detention of a mother suspected of abusing her adopted 16-month-old baby to death.

The Seoul Southern District Court issued the warrant to detain the woman, whose identity has been withheld, on charges of child abuse resulting in death, citing the risk that she may try to flee or tamper with evidence. 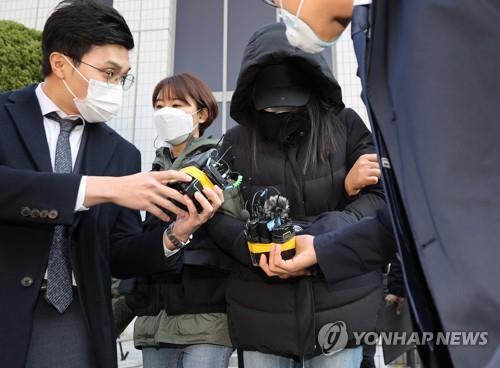 The baby died at a Seoul hospital on Oct. 13, police said. She reportedly had serious injuries on her abdomen and brain, prompting doctors to report the case to the police.

A report by the National Forensic Service cited the cause of the baby's death as damage to the abdomen due to external force.