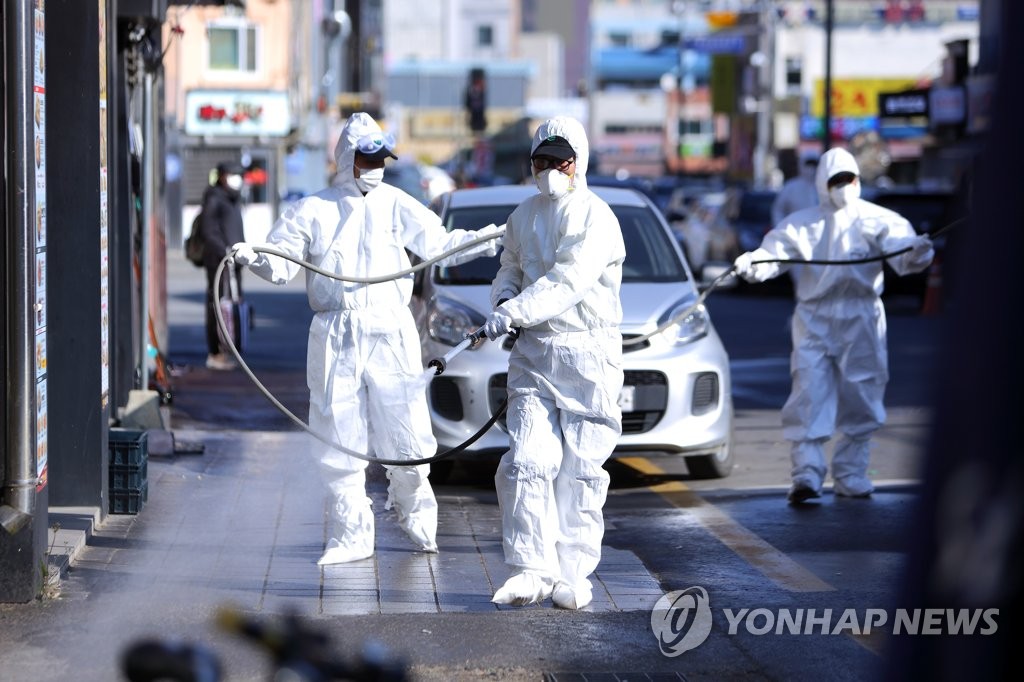 Health authorities believe that the current level of daily cases is manageable, but they are concerned that silent spreaders may lead to a major outbreak at anytime.

South Korea has suffered a slew of cluster infections, including those from a minor church sect in Daegu which was responsible for more than 5,000 patients earlier this year. A church in northern Seoul and an anti-government rally also had led to more than 1,700 infections.

Over the past two weeks, around 35.5 percent of the newly added cases have been grouped as cluster infections, with around 13.6 percent not having clear transmission routes, the latest data showed.

Seoul accounted for 35.5 percent, followed by Gyeonggi Province with 28.2 percent, the KDCA said.

Health authorities said it was also notable that patients in their 20s and 30s accounted for more than 30 percent of the total cases, which marked a sharp rise from 22 percent in September.

Among the locally transmitted cases, the capital city of Seoul accounted for 52 cases, and Gyeonggi Province that surrounds Seoul reported 34. Incheon, located west of Seoul, had two new patients. The greater Seoul area houses around half of the nation's population.

Other major cities had additional infections as well. Busan, Daegu, and Daejeon all added two new cases each.

As of Thursday noon, a total of 14 cases were traced to a military facility in Seoul. An insurance firm in western Seoul added three more cases, raising the total to 46.

Cases tied to medical facilities and senior nursing homes in Gunpo, south of Seoul, came to 143, up 10 from the previous day.

An elementary school in Pocheon, north of Seoul, reached 22, up two from Wednesday.

A church in Daegu, 302 kilometers south of Seoul, identified three more patients, raising the tally to 40.

Egypt accounted for three cases, trailed by Russia and Myanmar with two patients each. There were also imported cases from Uzbekistan, Nepal, Japan, Italy, Croatia, the United States, Kenya, and Australia.

The number of people released from quarantine after making full recoveries stood at 25,404, up 138 from the previous day. Around 90.9 percent of the patients reported here have been cured.

Health authorities said they plan to hold a special meeting on the procurement of COVID-19 vaccines later in the day.

South Korea said earlier it plans to secure 10 million doses of vaccines from the COVID-19 Vaccines Advance Market Commitment (COVAX), and another batch of 20 million jabs from private drugmakers.

COVAX is a global initiative designed to work with vaccine manufacturers to provide equitable access to safe and effective vaccines to countries worldwide.

"We are currently on track to secure enough vaccines for 60 percent of the nation's population within this year," Kwon Joon-wook, deputy director of the Central Disease Control Headquarters, said without providing further details. 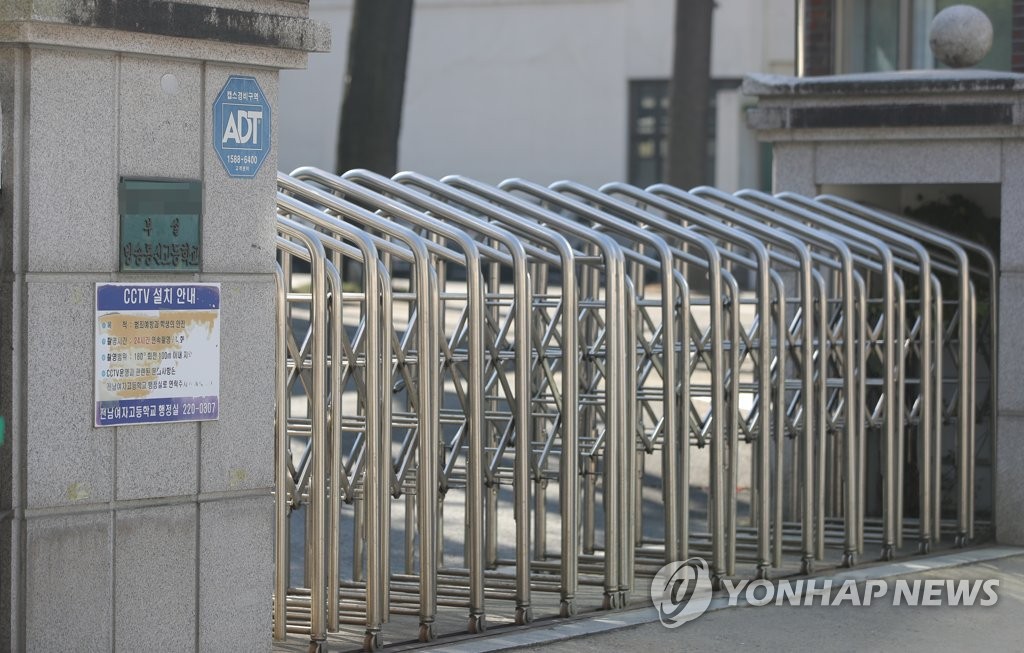