SEOUL, Nov. 12 (Yonhap) -- Foreign Minister Kang Kyung-wha's late father-in-law will be posthumously recognized by the state as a patriot for his contribution to Korea's independence from the Japanese colonial rule, the veterans affairs ministry said Thursday.

Lee Ki-eul, emeritus professor of Seoul's Yonsei University, applied for the recognition in April, which was approved during a Cabinet meeting earlier this month, according to the Ministry of Patriots and Veterans Affairs (MPVA).

In 1940, when he was a high school student, Lee set up a reading and discussion club along with four of his friends with a goal to explore ways to arouse national consciousness among the people and achieve independence.

After their activities were detected by the Japanese police, he was jailed for months, according to government data. Korea was liberated from the 36-year colonial occupation in 1945.

Lee graduated from Yonsei University in 1952 and served as professor between 1955 and 1989.

The bereaved family will receive a presidential decoration next week and will be eligible for benefits, according to the MPVA. 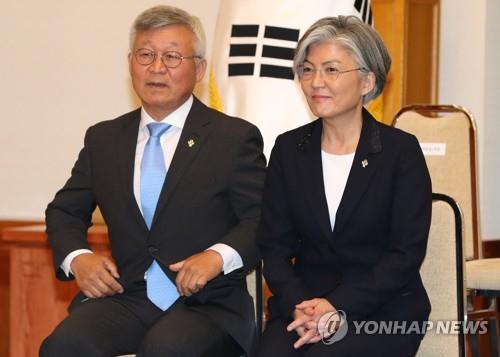