The presidential office said the members of the National Security Council's standing committee discussed the developments of the American presidential election and means to sustain and further develop the South Korea-U.S. relationship based on the bilateral alliance.

It was their first weekly session since Joe Biden was declared to have won the election. 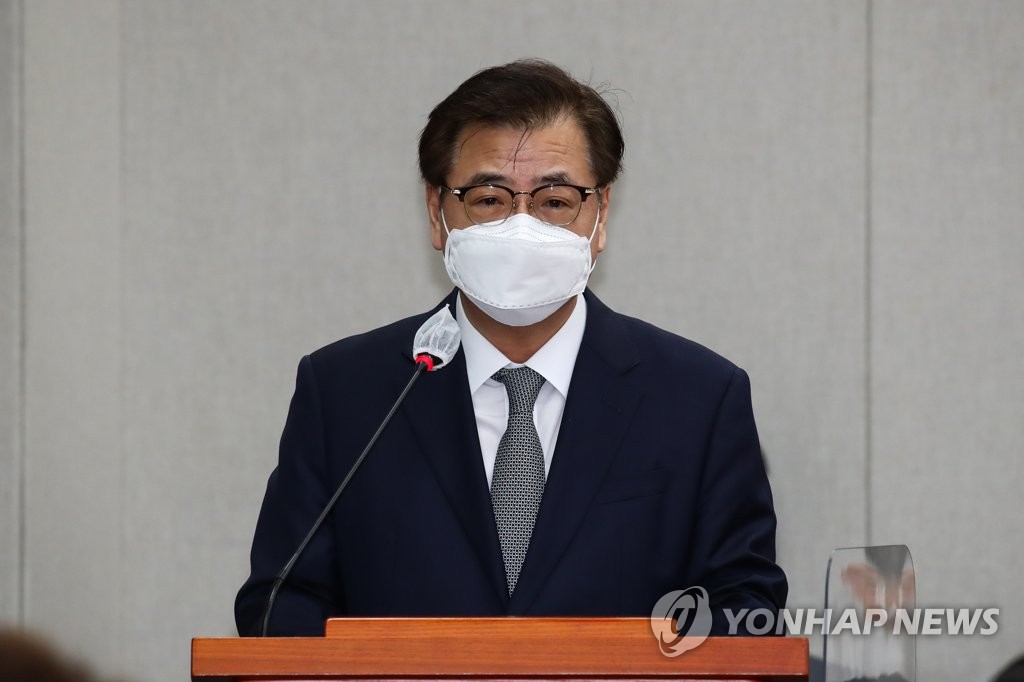 It's "not true," its spokesman Kang Min-seok said in a brief note to reporters.

The Japanese daily Asahi Shimbun reported that Suh was mulling a trip to Japan around next Tuesday for consultations on ways to resolve a diplomatic row between Seoul and Tokyo over wartime forced labor.