The combined net profit stood at 3.5 trillion won (US$3.1 billion) for the July-September period, compared with a profit of 3.7 trillion won a year earlier, the Financial Supervisory Service (FSS) said in a statement.

Preliminary interest income for the third quarter stood at 10.4 trillion won, up 1.3 percent from a year earlier. 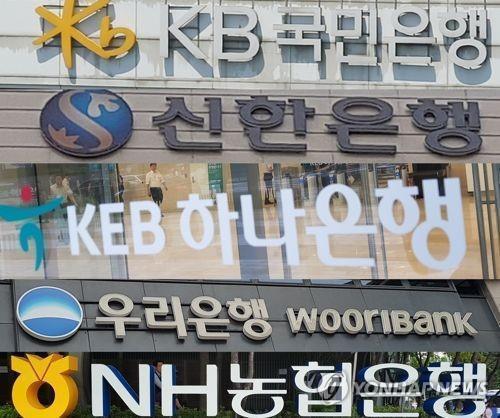 The average net interest margin of the banks, a key barometer of profitability, stood at 1.4 percent for the third quarter, down 0.15 percentage point from a year ago.