South Korea is among the major markets for the launches this week of their new devices -- Microsoft's Xbox Series S and Series X and Sony's PlayStation 5 -- a departure from previous global rollouts when South Korean gamers had to wait months for new consoles.

While the e-sports powerhouse is one of the largest video game markets in the world -- 4th in 2018 at US$11.3 billion -- the two companies had previously indicated disinterest in taking on the market dominated by PC and mobile gaming.

Recent changes in local gaming trends that have been driven by the pandemic, however, have placed the country on the map for the global console competition. 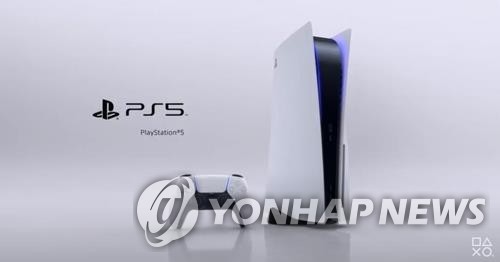 Sony and Microsoft's moves come as a stay-at-home trend from the pandemic spurs growing popularity for consoles in South Korea.

While Nintendo does not disclose its console sales data in South Korea, Daewon Media Co., a local distributor for the Switch, reported that its sales of the device more than doubled on-year in the second quarter to 90,964 on the back of the popularity of titles such as virtual simulation game "Animal Crossing."

"Younger gamers prefer more polished games, leading to growing console users," said Wi Jong-hyun, a business professor at Chung-Ang University and president of the Korea Game Society. "The 'Animal Crossing' phenomenon showed that there is a significant number of local gamers out there who want console games."

The trend falls in line with growth projections for the local console market.

KOCCA estimated South Korea's console market to grow 32 percent on-year in 2021 to reach 704.2 billion won (US$633.1 million), while PC games are forecast to drop 1.5 percent over the same period.

"As non-face-to-face activities continue to be encouraged during the pandemic, console gamers will likely grow in line with the launches of next-generation consoles," KOCCA said in a report. 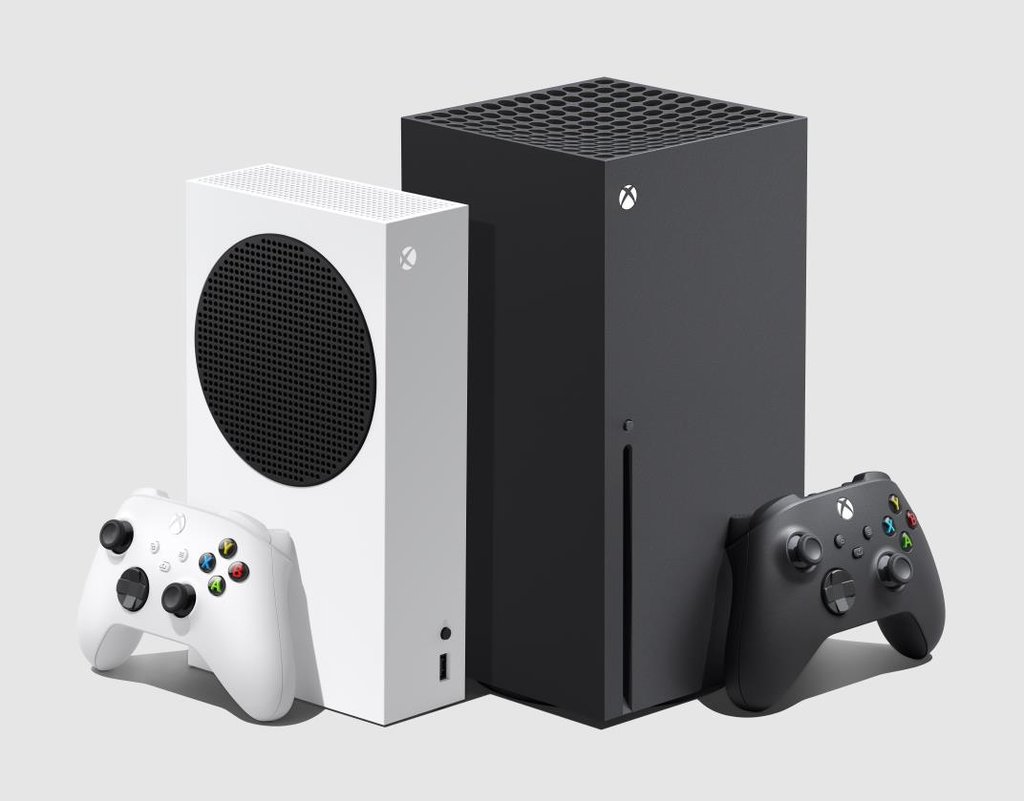 Microsoft's move to include South Korea as a core market also comes as the company has built ties with the country's largest mobile carrier, SK Telecom Co., to test its new cloud gaming service.

In a bid to appeal to mobile users who prefer gaming on the go, Microsoft has bet on cloud gaming, with South Korea as a major testbed.

The company partnered with SK Telecom last year to test the service on local gamers, allowing them to stream Xbox games on their phones through wireless networks, including the country's superfast 5G.

The U.S. software giant has since officially launched the cloud gaming service in September across 22 countries, including South Korea, and has also bundled the service as a subscription with its latest consoles.

Local game companies that have traditionally focused on online and mobile games have also jumped on the console hype.

Pearl Abyss Corp., a major game developer behind popular online game "Black Desert," has released a console version of the game, which will be supported by the latest generation devices from Sony and Microsoft.

"If new console games continue to be released by South Korean developers, local users familiar with the games will naturally migrate to consoles," Wi said. "While the local console market was small enough to ignore in the past, we can now expect meaningful growth."