The two companies will aggressively expand their presence in the Southeast Asian hydropower plant market that is estimated to grow by 40 gigawatts by 2040, Doosan Heavy said in an emailed statement.

Korea Midland Power has been operating two hydropower plants in Indonesia since 2016.

Doosan Heavy has constructed hydraulic power plants since 1980s and provided key power plant equipment at home and abroad, such as the United States, India and the Philippines.

Late last month, Doosan Heavy obtained a 400 billion won (US$353 million) order to build a 216-megawatt hydropower plant in Nepal over the next five years. 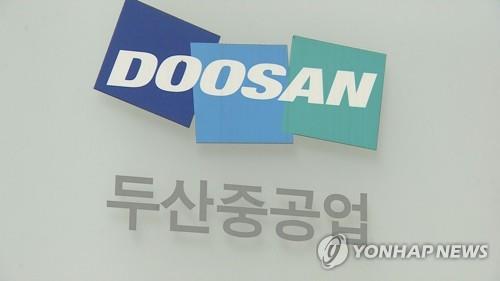