SEOUL, Nov. 12 (Yonhap) -- As the latest Netflix original film, "Hillbilly Elegy," has hit screens of South Korea's two biggest multiplex chains of CJ CGV and Lotte Cinema, the yearslong conflict between major theaters and the global streaming giant has apparently come to an end amid the COVID-19 pandemic.

CGV and Lotte Cinema decided to screen the Netflix-made film from Wednesday for two weeks before Oscar-winning director Ron Howard's drama is released on Netflix on Nov. 24. 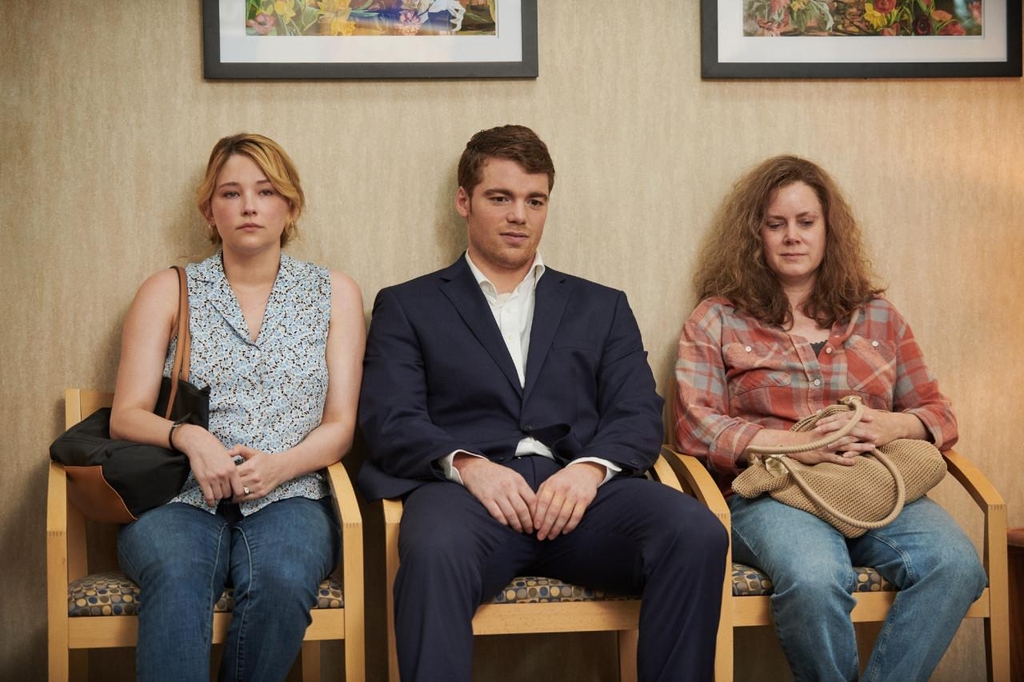 It is the first time that a Netflix-produced film has secured theatrical windows at the country's No. 1 and 2 multiplex cinemas since Bong Joon-ho's 2017 adventure film "Okja" sparked the controversy over Netflix's theatrical release policy.

South Korea's multiplexes have boycotted screenings of Netflix movies as the content titan has refused to comply with the traditional practice of the so-called holdback period of at least two weeks before putting its films on its own platform.

Netflix has typically opened its films on cinemas for about 10 days and released them for its paid subscribers.

Theaters argued that a shorter holdback period discourages audiences from buying a ticket at multiplexes and that they instead wait for films to appear on their streaming services.

But last year, Megabox, the third-biggest theater chain in South Korea, opened its door to Netflix for the first time, screening a number of Netflix-funded films, including "The King," directed by David Michod, "The Two Popes" by Fernando Meirelles and "Marriage Story" by Noah Baumbach.

CGV and Lotte Cinema said they changed their policy as Netflix has agreed to comply with the two-week holdback period.

"We were ready to accept Netflix content if it holds talks with us over the holdback period in advance," a CGV official said. "We've decided to screen 'Hillbilly Elegy' after consultations on the issue." 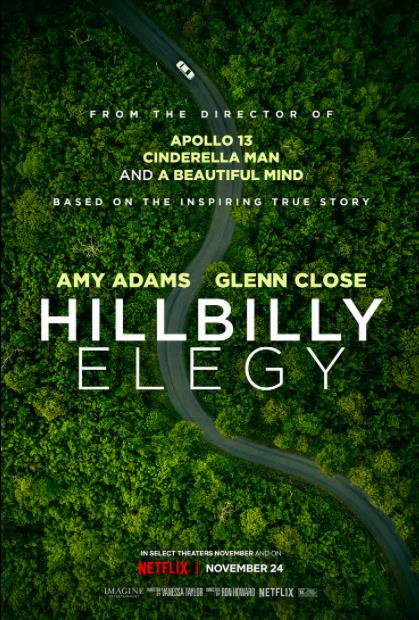 Experts noted that the policy change of the local multiplex chains came as they have been seeking various ways to survive the pandemic and keep up with a rapidly changing media environment and intensifying competition for bankable content.

The number of filmgoers slumped 70 percent on-year to 54.5 million over the January-October period from the previous year's 185.6 million. Dozens of homegrown and foreign movies have postponed their release schedules, while some of them went to Netflix without a theatrical run.

Consequently, CGV posted a combined 227.3 billion won (US$204.4 million) in operating loss for the second and third quarters.

"We are focusing on securing film content to attract people to theaters. Now, only some Korean films are being screened, with nearly no Hollywood blockbusters," the CGV official said. "We will keep holding talks to show Netflix-made films."

He said CGV is in consultations with the U.S. streaming service company to screen other Netflix originals, like David Fincher's "Mank."