The 28-year-old, whose real name is Shin Hyo-seob, has entered an army boot camp for basic military training, according to P Nation, the management agency led by K-pop star Psy. Crush is set to serve as a public service worker for roughly two years.

In October, Crush released the star-studded EP "with HER," featuring K-pop artists, like Lee So-ra, Yoon Mi-rae and Taeyeon of Girls' Generation.

He said he had "poured in his everything" into the album before temporarily bidding farewell to fans. 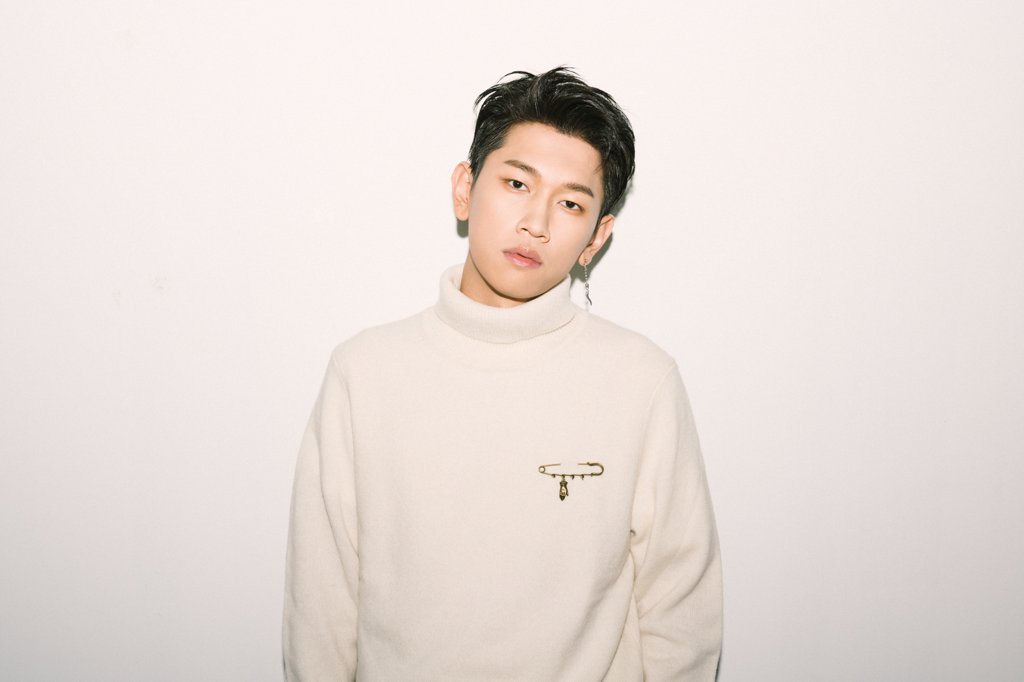