SEOUL, Nov. 12 (Yonhap) -- The new dates for the Asian qualifying matches for the 2022 FIFA World Cup have been set, with South Korea scheduled to complete the halted second round by June next year.

The Asian Football Confederation (AFC) announced Thursday that the second round matches will be completed by June 15, 2021, and the final round will commence in September 2021. 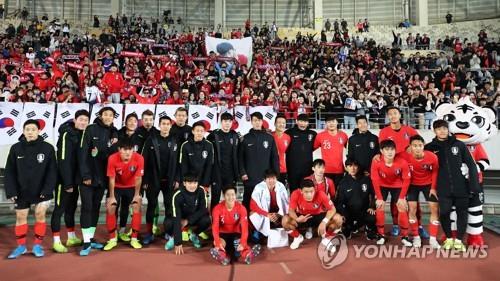 In early June, FIFA and the AFC moved second-round matches set for March and June to October and November. Then in August, they pushed those matches back further to 2021, without settling on exact dates.

There is a bit more clarity after the latest decision by the AFC. 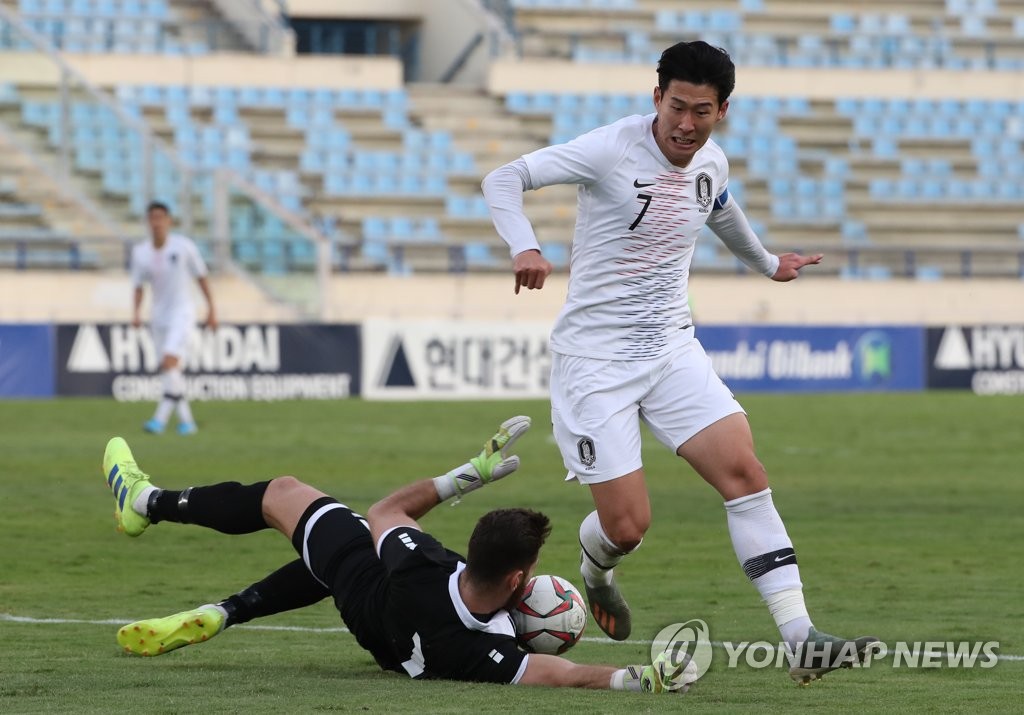 The AFC also said the final round should be finished by the end of March 2022, and the Asian and intercontinental playoff matches could be played in May or June in 2022. The World Cup is scheduled to kick off on Nov. 21, 2022.