SUWON, South Korea, Nov. 12 (Yonhap) -- The leader of a minor religious sect that was at the center of the early coronavirus outbreak in South Korea was released on bail on Thursday. 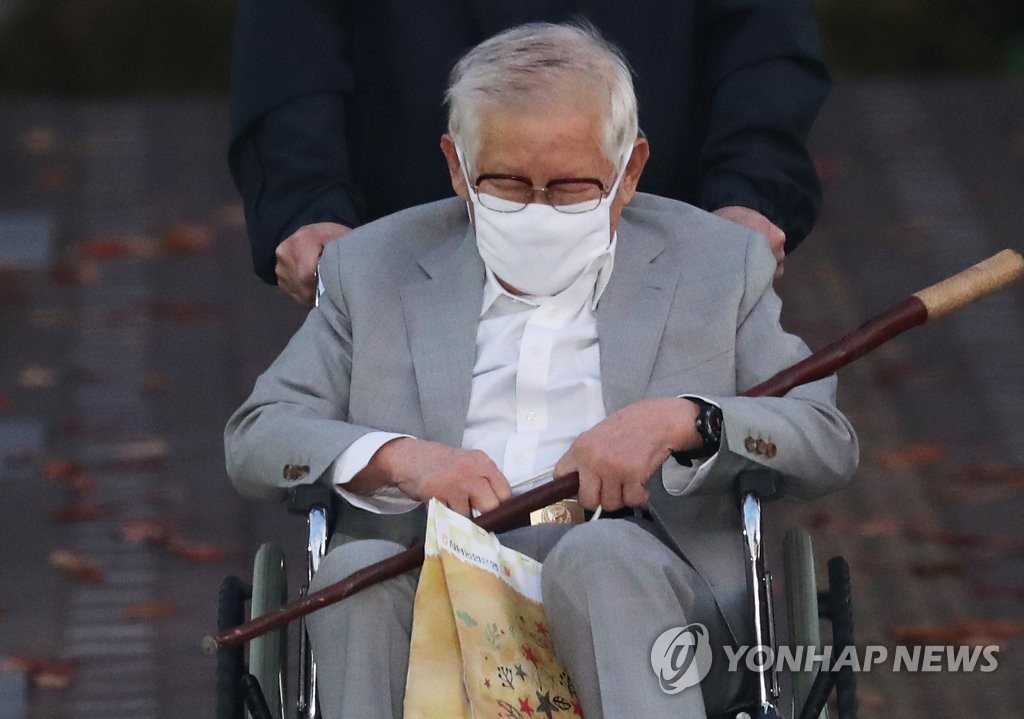