They arrived at Osan Air Base in Pyeongtaek, south of Seoul, on U.S. government chartered flights between Nov. 3-10, according to the U.S. military.

Five of them tested positive on their first mandatory COVID-19 test prior to entering quarantine, while the other was confirmed with the virus on a second test conducted before release.

The latest cases brought the total number of USFK-related infections to 325. 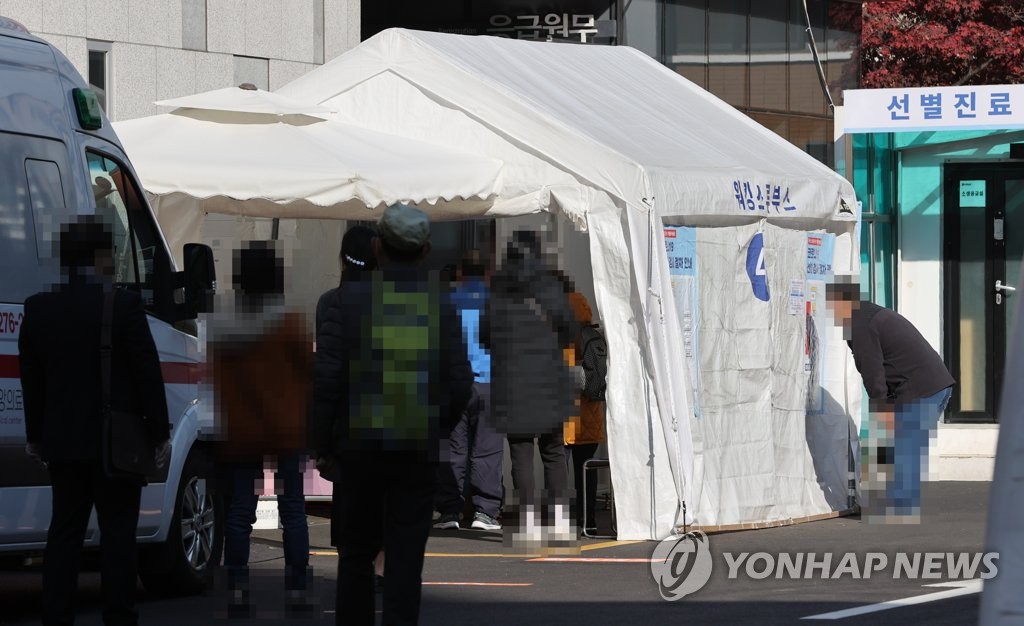