Woozi, the self-producing band's primary songwriter, said the new album encompasses a wide variety of genres and sound palettes, including swing music, retro funk and bossa nova, ensuring that a broader group of music fans than ever before can enjoy the team's work.

In June, the 13-member act earned the title of the second-biggest selling K-pop artist in 2020 after BTS, with "Heng:garae" selling over 1.37 million units. 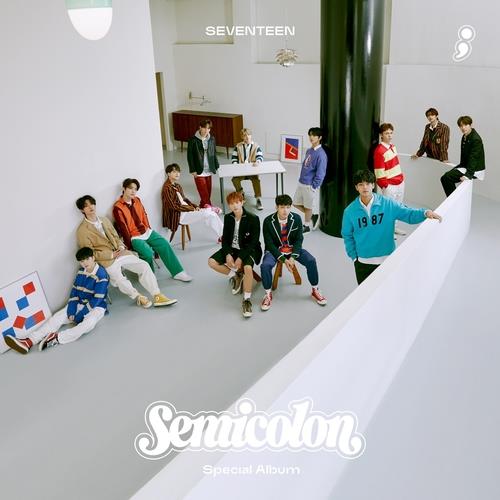 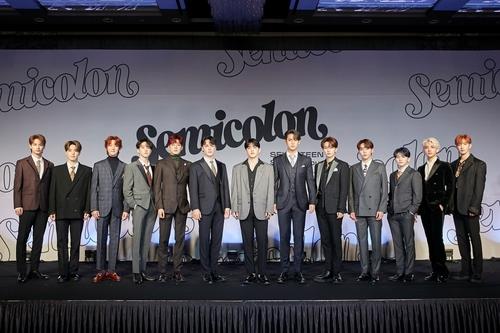