SEOUL, Nov. 12 (Yonhap) -- South Korea is checking with China about the cancellation of two Samsung-chartered flights to the country, officials said Thursday, amid speculation it could be related to China's recent strengthening of entry restrictions.

The flights had planned to depart for the Chinese cities of Xian and Tianjin on Friday, carrying Samsung Electronics Co. employees. The exact reason for the cancellation was not known, but it came a day after Beijing began requiring all international arrivals to submit two negative COVID-19 test results.

"Following the measure, it appears certain Chinese entry procedures could be toughened, including the approval of chartered flights. We are checking detailed facts with the Chinese side," a ministry official said.

The official, however, stressed that this does not mean the expedited entry system Seoul and Beijing have established for businesspeople has been suspended.

"We are actively trying to communicate with the Chinese side so as to minimize the inconvenience for our businesspeople due to Beijing's toughened entry procedures," the official added. 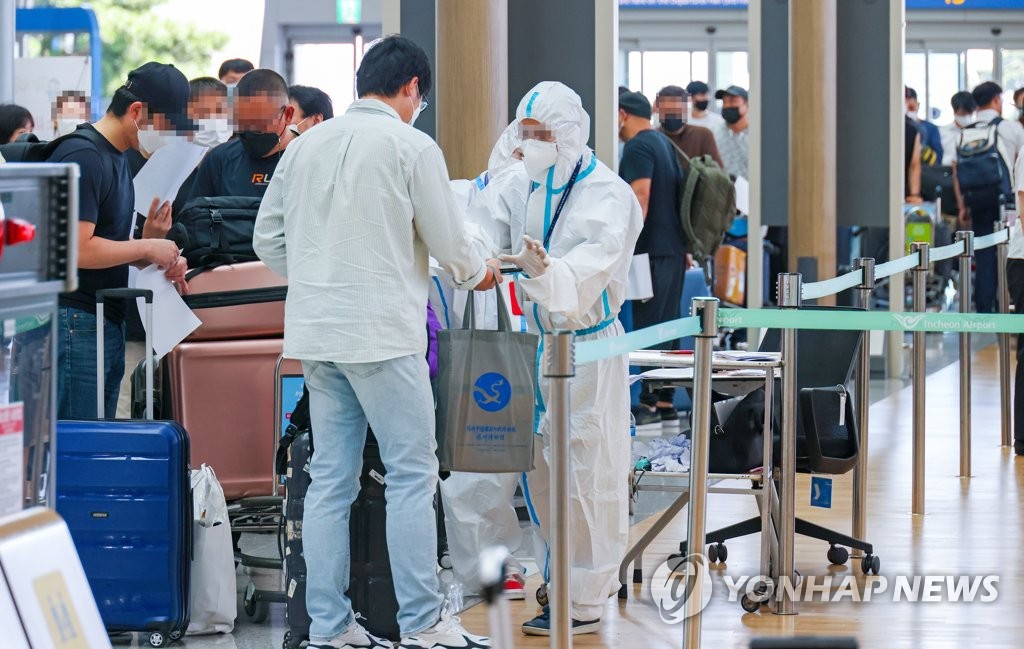 S. Korea looking into cancellation of Samsung-chartered flights to China

S. Korea looking into cancellation of Samsung-chartered flights to China