Big Hit Entertainment, which also runs a namesake label, said the seven-member act will be included in the lineup for the "2021 New Year's Eve Live presented by Weverse" gig.

The concert is expected to be a rare treat for K-pop fans to see their favorite singers in person after a spate of in-person concerts were cancelled amid the new coronavirus outbreak.

The Big Hit concert is scheduled to take place at the Korea International Exhibition Center (KINTEX) in Ilsan, just outside of Seoul, starting at 9:30 p.m. on Dec. 31. It will also be streamed online.

Big Hit said this year's concert will center on the theme "We've connected," which symbolizes the connection between the artists, the artists and the fans and the years 2020 and 2021.

In addition to BTS, the label's other musicians, like NU'EST, GFriend and Tomorrow X Together, will also perform. It will be the first time for the label's artists to perform at one concert. 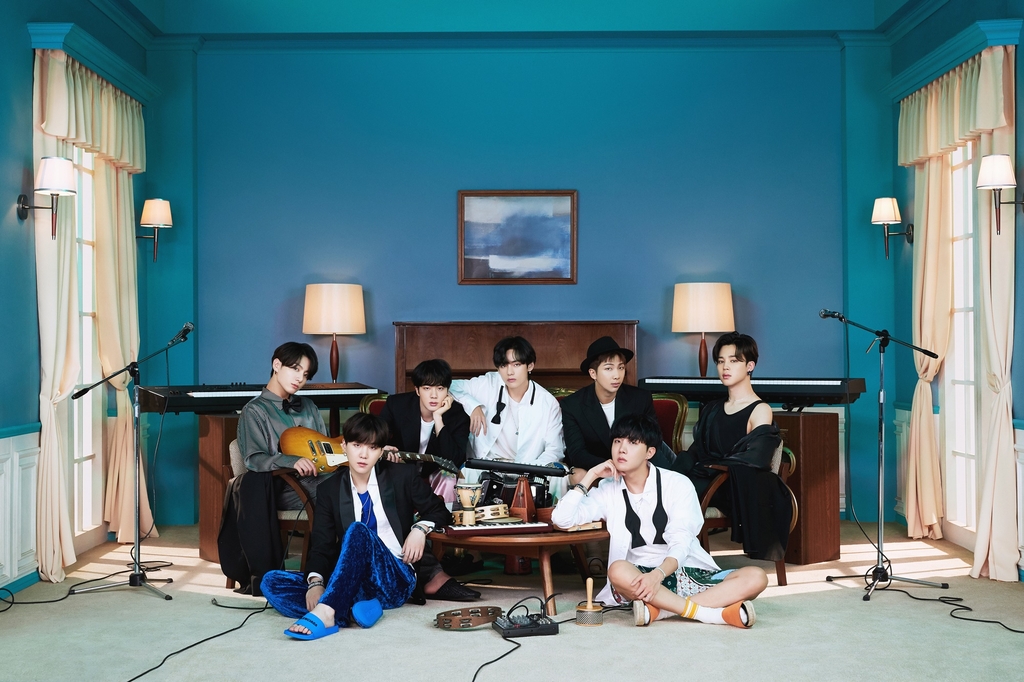 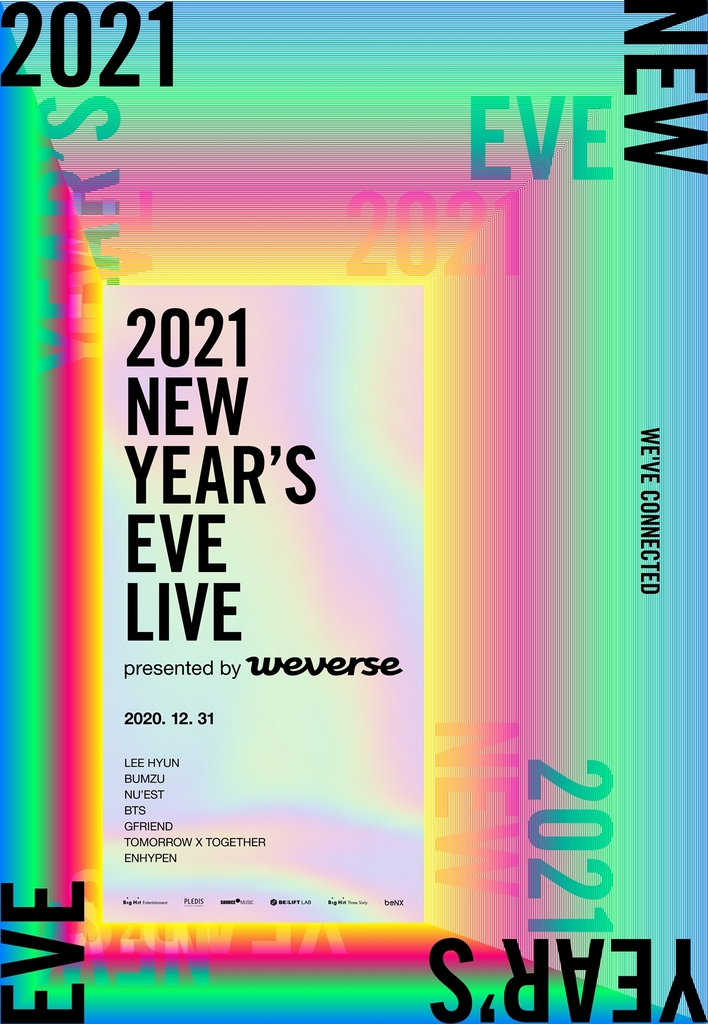