Bae will get the ball against the Doosan Bears for Game 4 of the best-of-five second round in the Korea Baseball Organization (KBO) postseason at Gocheok Sky Dome in Seoul. After losing the first two games, the Wiz staved off elimination with a 5-2 victory in Thursday's Game 3. 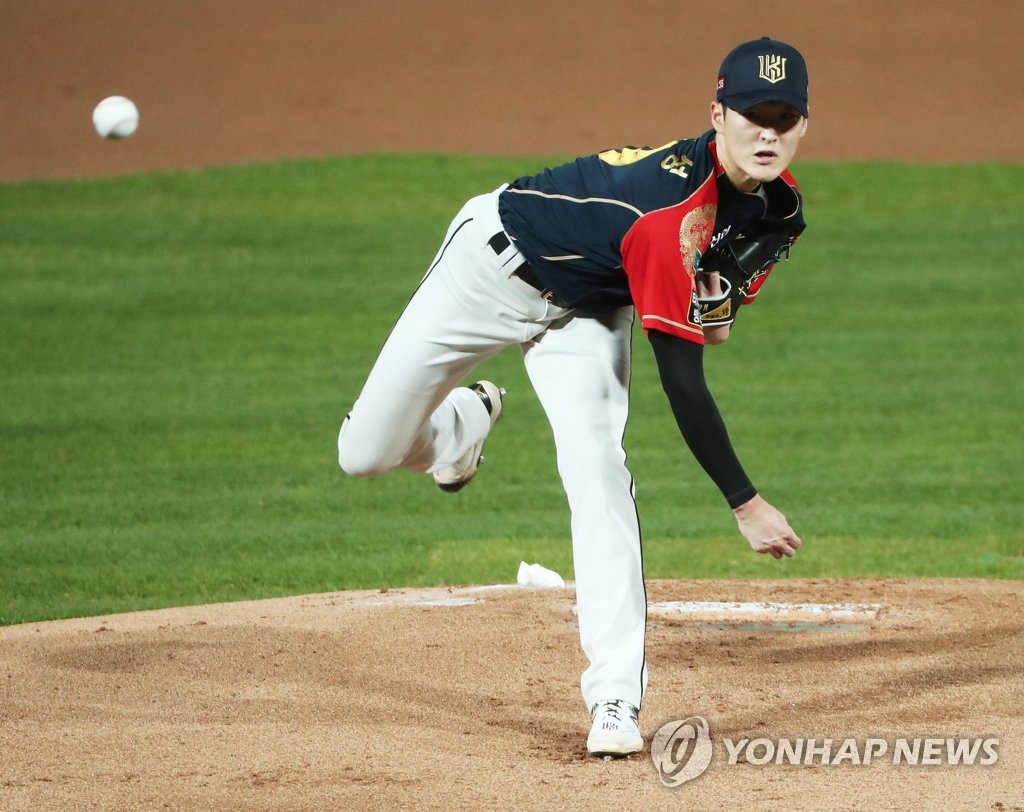 He made one regular season start against the Bears and gave up four earned runs on six hits in six innings to take the loss on Sept. 4.

Second baseman Choi Joo-hwan homered off Bae in that game, but Choi has been limited to sporadic pinch-hitting duties so far in the postseason due to a foot injury.

The Bears will try to finish off the Wiz, with left-hander Yoo Hee-kwan getting the start. 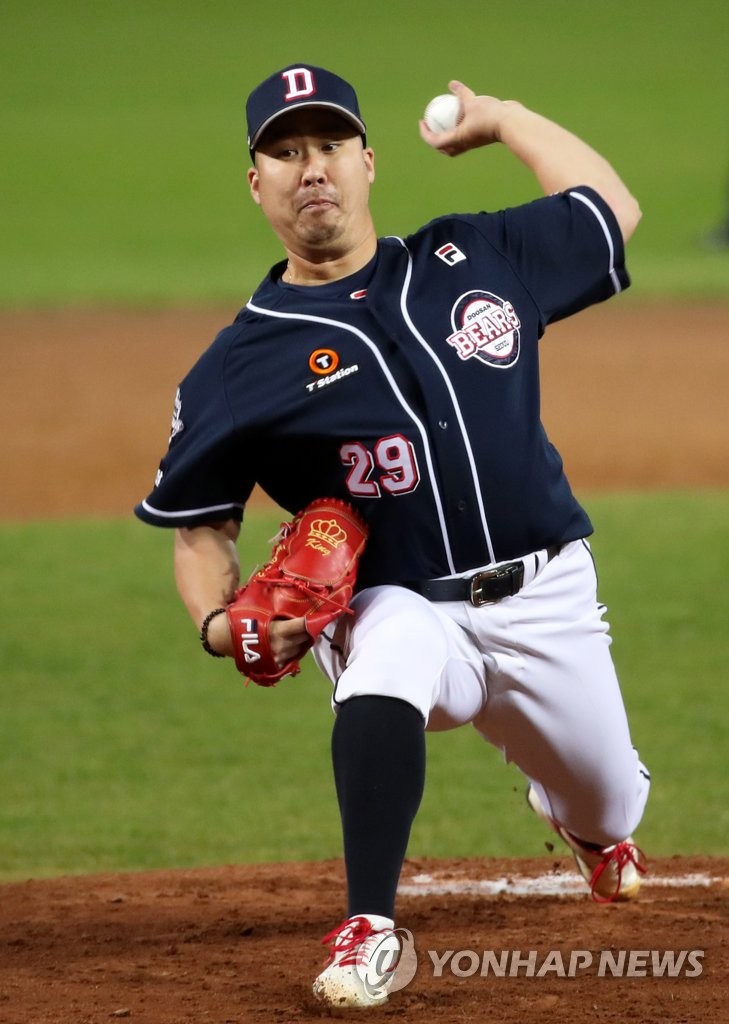