SEOUL, Nov. 13 (Yonhap) -- The unification ministry on Friday renewed calls for North Korea to refrain from provocations, urging Pyongyang to act in a "discreet, wise and flexible" manner during the heightened uncertainty following the U.S. presidential election earlier this month.

The calls came amid uncertainty over what policy the incoming Joe Biden administration of the U.S. will take on North Korea and concerns Pyongyang could carry out provocations to draw attention and set the tone for future negotiations.

"What we want to emphasize, among other things, is that the two Koreas should first resume talks at a time when fluidity in situations remains high and build trust to make time for South and North Korea," Cho Hey-sil, the ministry's deputy spokesperson, said during a regular press briefing.

"In this sense, we renewed the calls for the North to act in a discreet, wise and flexible manner in coping with this era of tradition," she added.

South Korea has repeatedly urged Pyongyang to stay away from raising tensions by carrying out provocations, including missile testing.

Earlier this week, Unification Minister Lee In-young called for North Korea to act in a "discreet, wise and flexible" manner and to refrain from provocations during the U.S. leadership transition, so as to keep chances of progress in nuclear negotiations alive.

North Korea has stayed mum on the results of the U.S. presidential election.

Observers say the North appears to be analyzing the ramifications of the U.S. election or might be waiting until President Donald Trump officially accedes defeat to issue its stance

Cho said the ministry is closely monitoring what message North Korea will send with regard to the U.S. election. 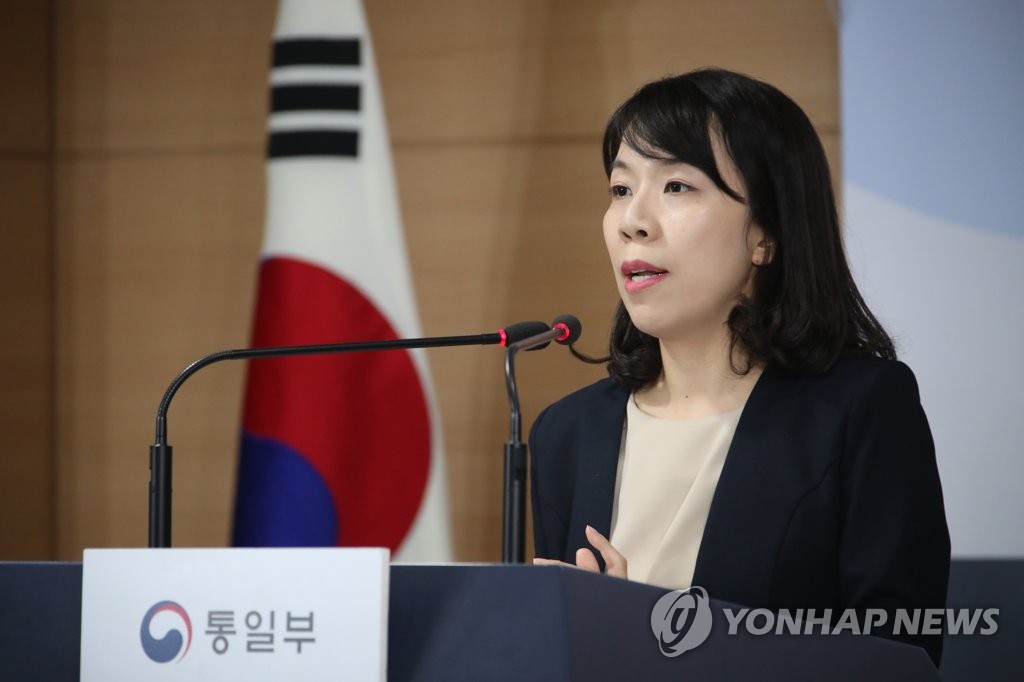