SEOUL, Nov. 15 (Yonhap) -- One of the keys to success for NC Dinos' ace Drew Rucinski is to take a consistent mindset into every game.

And that mental approach won't change for the American right-hander on Tuesday, when he is expected to start Game 1 of the Korean Series, the championship round in the Korea Baseball Organization (KBO), against the Doosan Bears.

Though Rucinski hasn't been officially named the starter for the opening game, it'd be a huge shock if he doesn't get the nod. He went 19-5 with a 3.05 ERA in 30 starts, ranking second in wins and fifth in ERA. He was also fourth in innings pitched (183) and tied for third in quality starts (20). Opposing batters had an on-base plus slugging percentage (OPS) of .654, the fifth-lowest in the league. 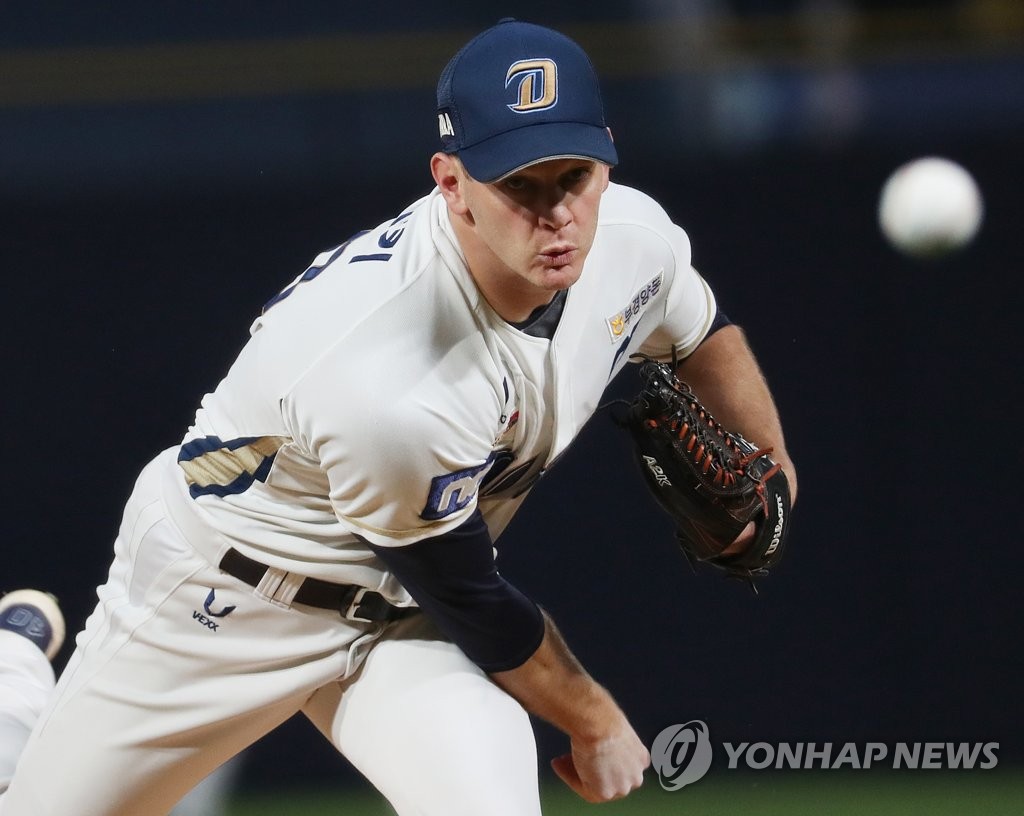 Rucinski told Yonhap News Agency on Friday that he assumed that he would pitch in Game 1. And he knew exactly how he would approach that assignment.

"I'll try to treat it like any other start. Every start is important when I go out there," he said on the phone. "So I am going to go and just do what I can do and try to do what I always do: get deep into the game and give our offense a chance to get on the board and let the defense make some plays behind me. Nothing crazy, just trying to pitch like another game."

The "treating it as just another game" is a familiar refrain for athletes who try to deflect pressure away from themselves and trick themselves into thinking the game they're about to play isn't anything special.

In the early part of the season, Rucinski might not even have been the best pitcher on his own team. South Korean left-hander Koo Chang-mo set the KBO on fire by going 9-0 with a 1.55 ERA through July 26, before he was sidelined with injury and missed three months. Because Koo was so sensational, it's easy to forget that Rucinski was 10-1 with a 1.99 ERA through July 24. 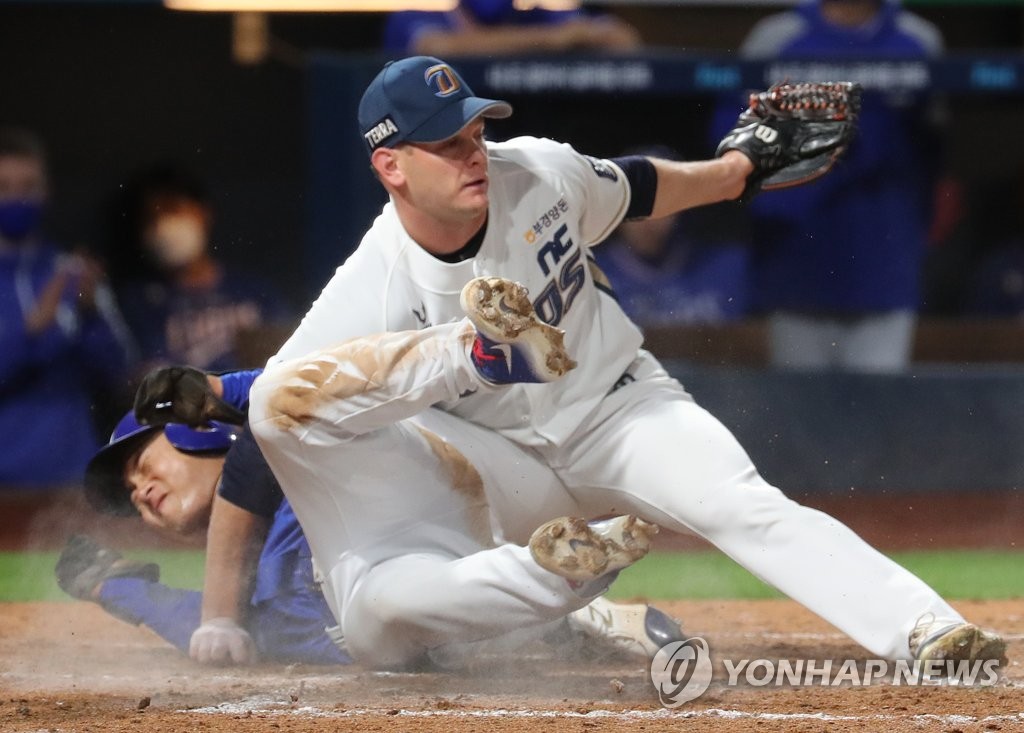 And because Koo only returned to action late in the regular season, he won't likely be thrust into Game 1. It should then fall on Rucinski to deliver a win or at least put the Dinos in position to win the first game.

That alone would put the Dinos in a prime position to win their first championship. In 36 previous Korean Series, not counting the 1982 series that started with a tie, the team that claimed Game 1 has ended up winning the title 27 times.

Tuesday's Game 1 for the Dinos will also be their first game since Oct. 31. By posting the best record in the regular season, the Dinos earned a bye to the Korean Series.

Their opponents, the Bears, finished the regular season in third place. They had to play two extra rounds in the postseason -- though the first round was shortened from best-of-five to best-of-three during this pandemic-interrupted season -- just to get to the Korean Series.

The Bears may be sharper and more game-ready than the Dinos, but they may also be more fatigued. They went 5-1 in their six games, but few of those wins would qualify as easy. 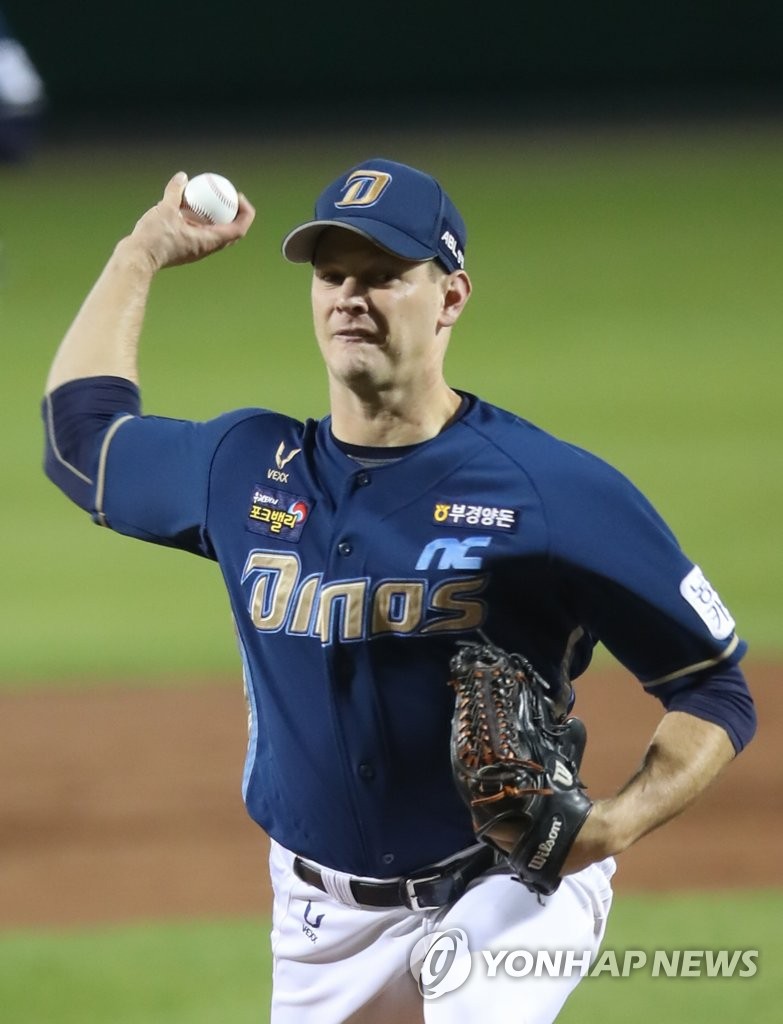 Rucinski said it has been "strange" having such a long break before the Korean Series but he and his teammates are using their layoff wisely.

"I definitely think it's great for recovery. You get everybody on the whole team to get their body in shape again and feel good," Rucinski said. "We'll see how it plays out. I am a little worried about not really playing in a real game for a while. I think our guys are prepared, though. Hopefully, we come out strong."

Rucinski said, with long days of practice and intrasquad games, "It almost feels like we're back in spring training." The most he had thrown to that point in one day was three innings: two in an intrasquad game and facing three batters in the bullpen immediately afterward. Rucinski had also been throwing bullpen sessions every few days.

The challenge for Rucinski has been to slow things down for recovery after a long regular season and then to try to ramp up in about a two-week span. That period wouldn't be long enough in a typical spring training setting. The current situation is different because Rucinski had 30 regular season starts as his foundation, rather than the offseason that precedes spring training.

"(Trying to ramp up so quickly) is kind of crazy but we're doing the best we can," he said. "I feel like I am prepared." 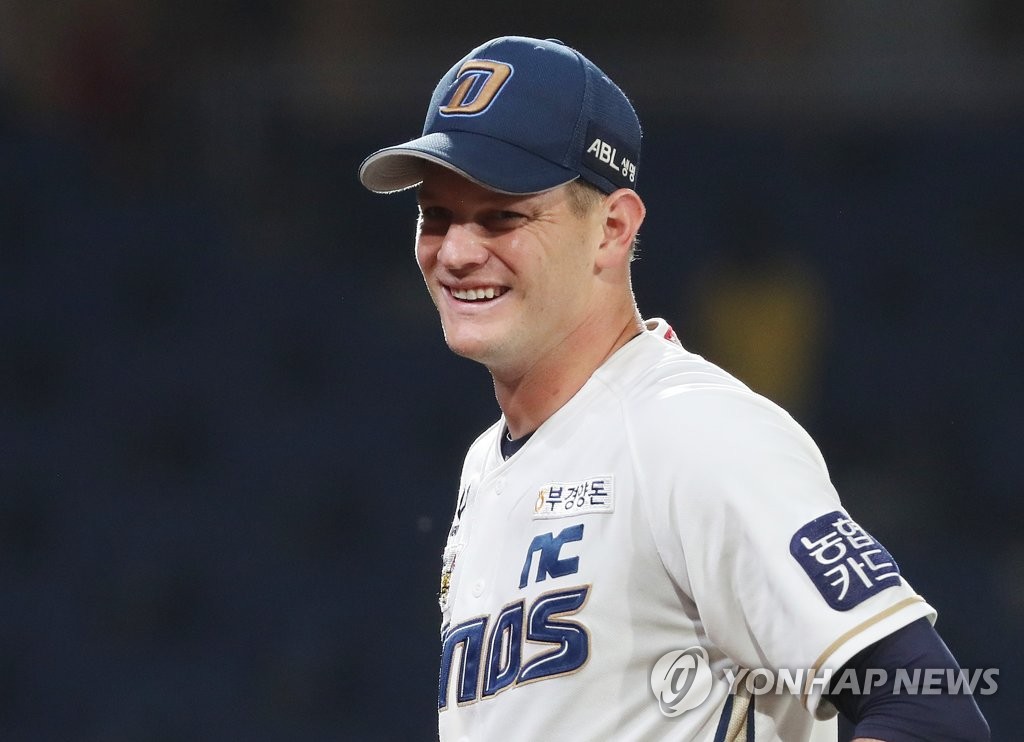 Another "crazy" part about this year's Korean Series, in Rucinski's mind, is that the entire series will be played at a neutral venue, Gocheok Sky Dome in Seoul.

The postseason, which typically begins in early to mid October, started in November this year. The coronavirus pandemic pushed Opening day by about a month and a half to May 5. Teams still played their usual, 144-game schedule.

And to protect players and fans against cold conditions of mid November, the KBO decided to stage the final two rounds of the postseason at the only domed stadium in the country.

The Dinos opened their new, Changwon NC Park, last year, and have yet to play a postseason game at home. Their championship celebrations, if they do win the title, will take place some 400 kilometers away,

"It's sad for our fans not to be able to come to our home stadium, but the dome is going to be warm. We're not worried about freezing at night or rain delays," Rucinski said. "It's just another crazy part of 2020. Just keep rolling with the punches and keep trying to come out on top." 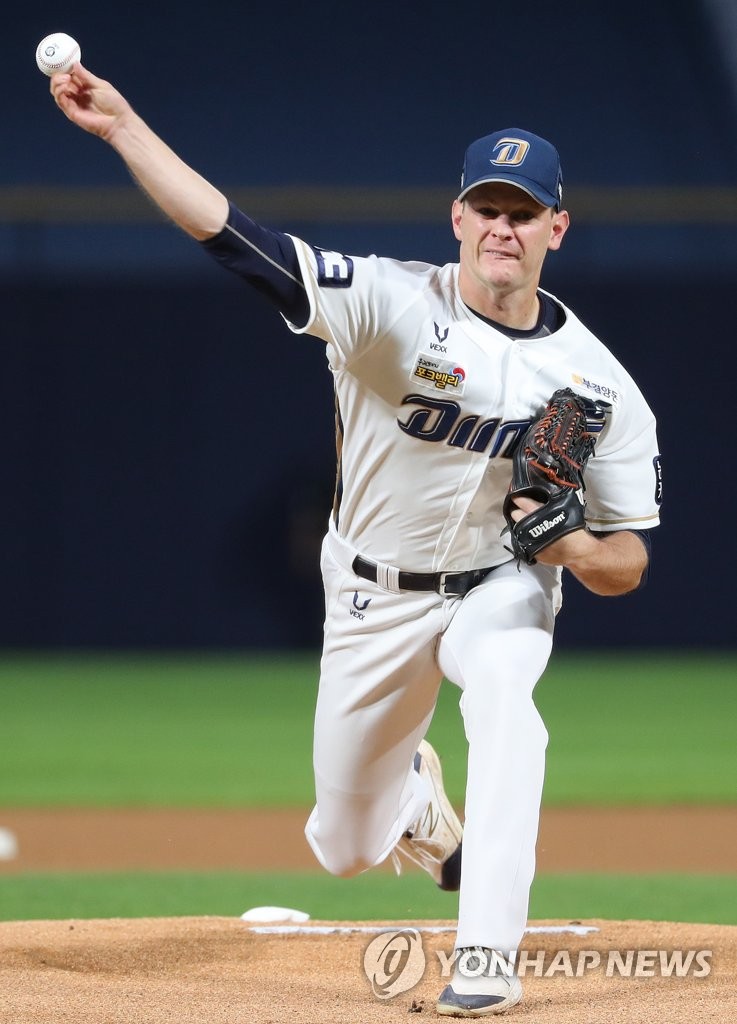