The former state lawmaker joined three other politicians of Korean descent elected to the House of Representatives in the Nov. 3 elections.

Kim, 57, was born in South Korea and grew up in Guam. She won 50.6 percent of the vote to beat Democratic incumbent Gil Cisneros by a margin of 1.2 percentage point in the 39th Congressional District anchored in Orange County, reports said. It was a rematch from 2018.

She joined Marilyn Strickland and Michelle Park Steel to become the first Korean-American women to serve Congress in its 230-year history. 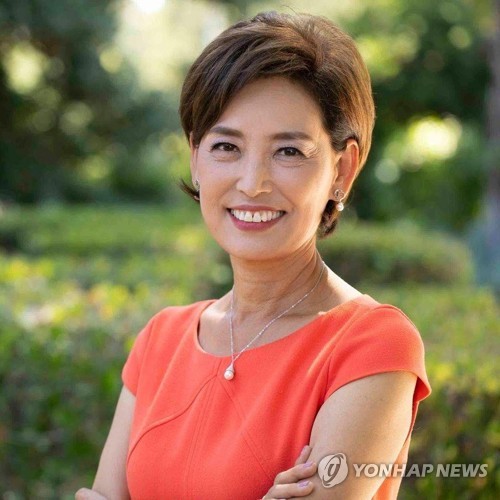