Korean Air plans to buy new shares worth 1.5 trillion won to be sold by Asiana, and buy bonds to be floated by the smaller carrier, the company said in a regulatory filing.

Korean Air, currently the world's 18th largest, will acquire a 30.77 percent stake in Asiana from the debt-laden carrier's creditors led by the Korea Development Bank (KDB).

Hanjin KAL, the holding company of airline conglomerate Hanjin Group, is expected to submit a letter of intent to the KDB early this week to proceed with the deal. 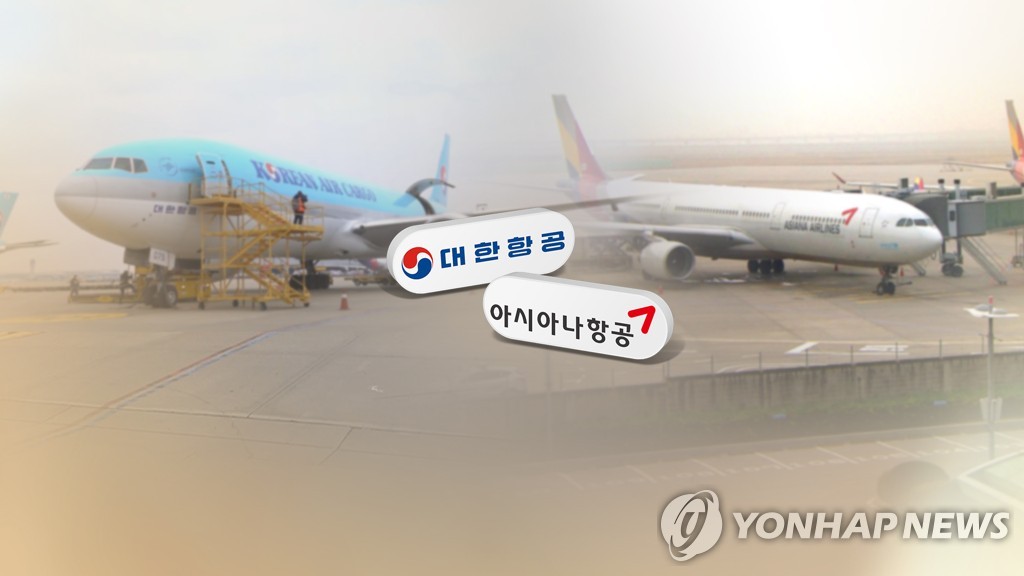 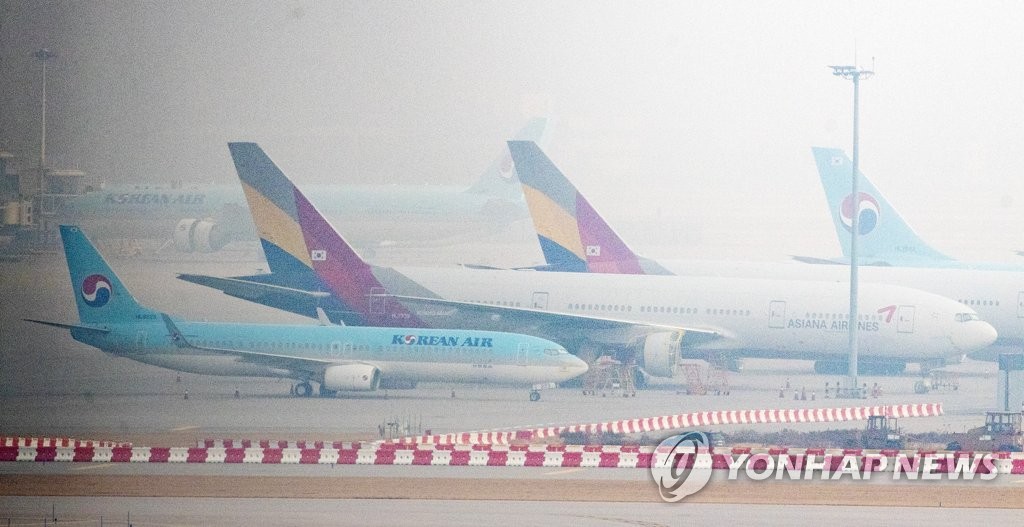