The carrier said users of its e-commerce unit 11Street Co. can directly purchase the U.S. company's products on its platform. It did not provide a specific time frame for the service's launch.

SK Telecom said it has also made an agreement with Amazon so that the U.S. tech giant has the right to acquire a stake in 11Street based on the South Korean e-commerce company's progress in the local market.

The announcement comes as SK Telecom is currently planning an initial public offering (IPO) for 11Street.

The carrier said in its third-quarter conference call that the e-commerce unit is among its list of subsidiaries, such as new mobility spinoff T map Mobility Co., that will pursue IPOs.

The e-commerce unit's sales reached 135.7 billion won (US$122.7 million) in the third quarter, up 8 percent from a year earlier, according to SK Telecom. 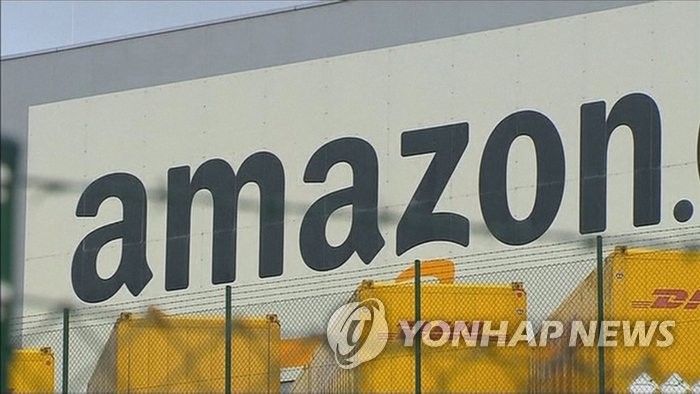