The festival of lights, also called the Lotus Lantern Festival or "Yeon Deung Hoe" in Korean, was among the 25 successful applicants that were recommended by an intergovernmental assessment panel to be listed, according to the Cultural Heritage Administration.

The annual event, held in line with Buddha's birthday, which falls on April 8 on the lunar calendar, symbolizes lighting up the world to make an abundant and fair place for everyone. It was designated as a national intangible cultural asset in 2012. 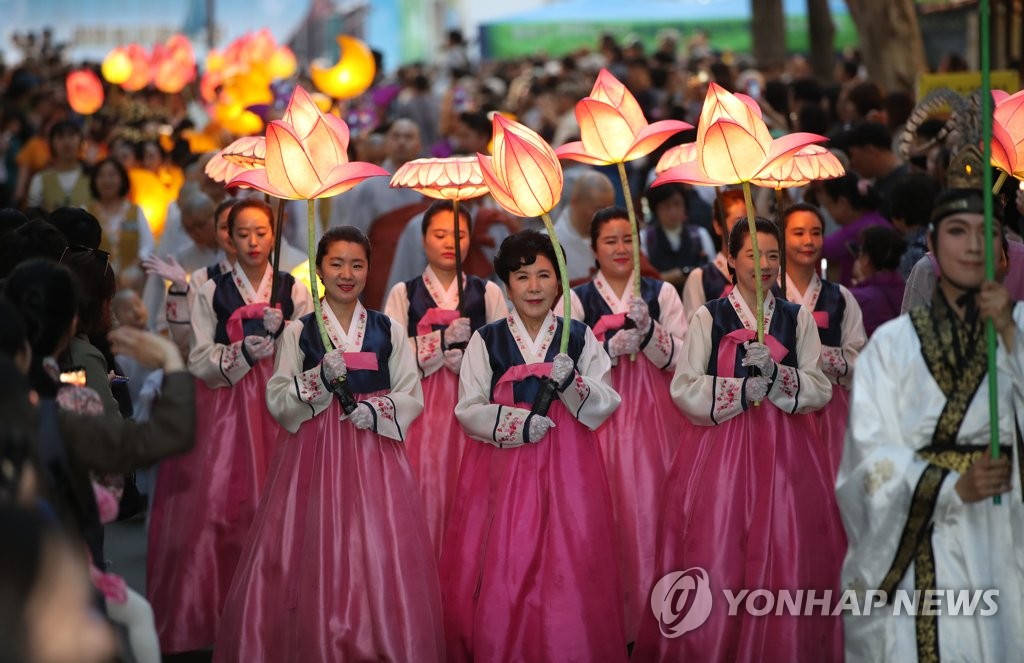 The tradition dates back centuries, with historic records depicting the ancient kingdom of Silla (57 B.C.-A.D. 935) telling stories of royals visiting a temple to see the lotus lanterns.

It has now evolved into a popular springtime festival, during which lanterns made with paper and bamboo decorate temples and streets across the country. Parades are also held.

UNESCO is set to make its final decision on listing the candidates during the 15th session of the Intergovernmental Committee for the Safeguarding of the Intangible Cultural Heritage, scheduled for Dec. 14-19, at its headquarters in Paris. Recommendations are rarely reversed.

If the recommendation is finalized, South Korea will have 21 intangible cultural assets, including pansori epic chanting, the royal ancestral ritual at the Jongmyo shrine and its music, as well as the culture of Jeju "haenyeo," or women divers on the southern resort island of Jeju.

Most recently, South and North Korea both applied for the listing of "ssireum," a traditional form of wresting contested in a sand pit. It successfully made the list in 2018 in the first joint inscription by the two Koreas. 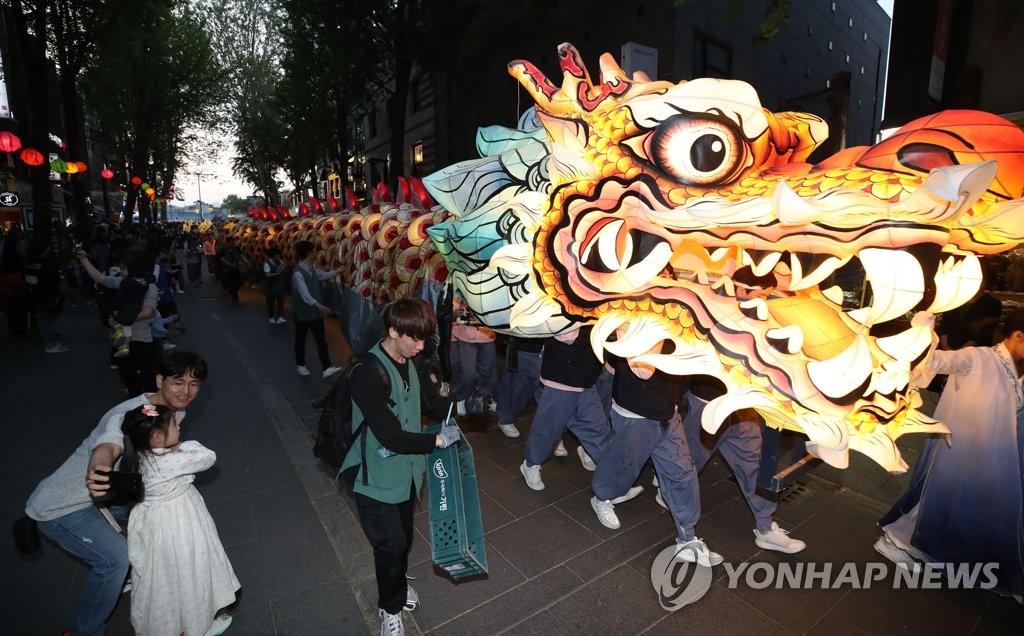 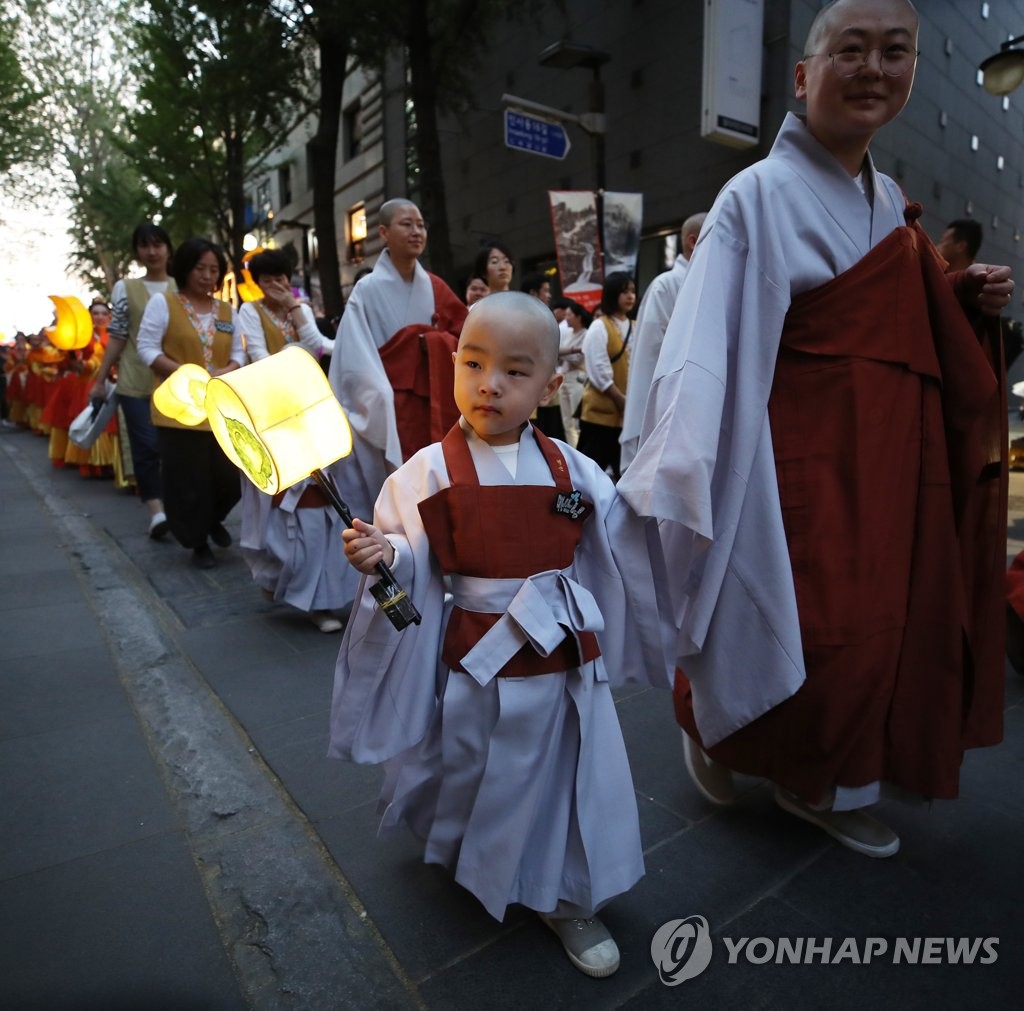