Exports of ICT products stood at US$16.4 billion last month, according to data from the Ministry of Science and ICT, marking an on-year rise since June this year.

ICT imports stood at $10.2 billion in October, up 9.2 percent over the cited period, leading to a trade surplus of $6.2 billion in ICT trade.

The latest data indicates a recovery in ICT exports -- a major part of South Korea's total outbound shipments -- in the second half of the year. ICT products had been hit hard by the pandemic earlier this year, marking on-year declines in April and May. 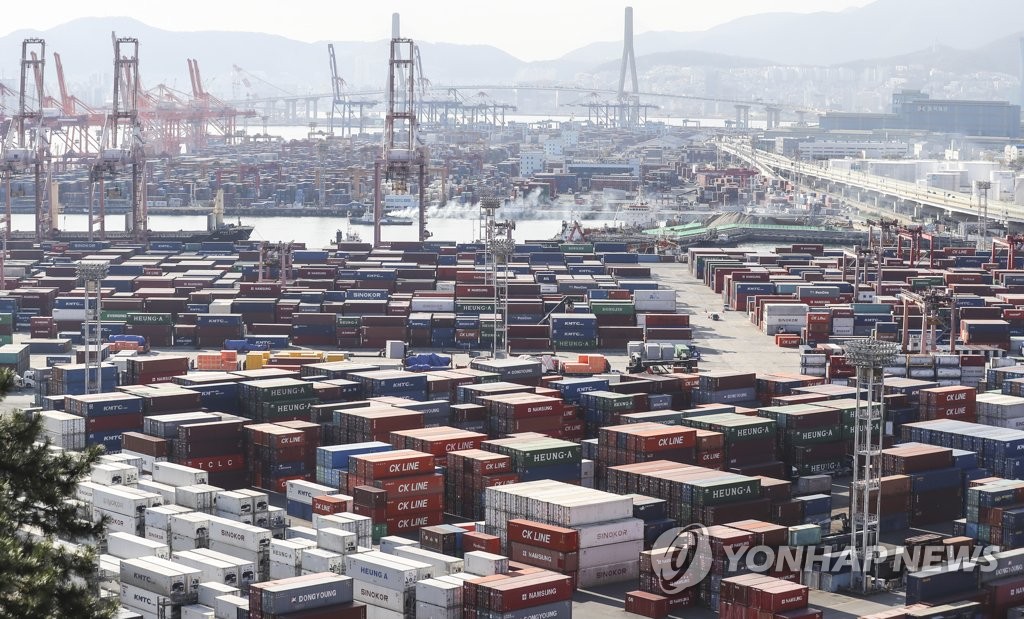 By category, exports of semiconductors rose 10.1 percent from the previous year to reach $8.8 billion, according to ministry data.

Outbound shipments of memory chips, including DRAM, stood at $5.4 billion in October, up 9 percent from the previous year, while logic chips reached $2.8 billion, rising 15 percent over the same period.

Exports to Vietnam jumped 28.2 percent to $2.9 billion, with display shipments to the country rising 46 percent to $1.2 billion.