Its Billboard-winning hit "Dynamite" helped the group earn No. 1 prizes in the best song and the best music video sections, while its fourth full-length album, "Map of the Soul: 7," released in February, was named the top album for 2020.

In 2018, BTS also won four titles -- the group, the song, the music video and the social celebrity of the year -- at the American awards show, recognizing people in the show business, including film, TV shows and pop music based on online votes. 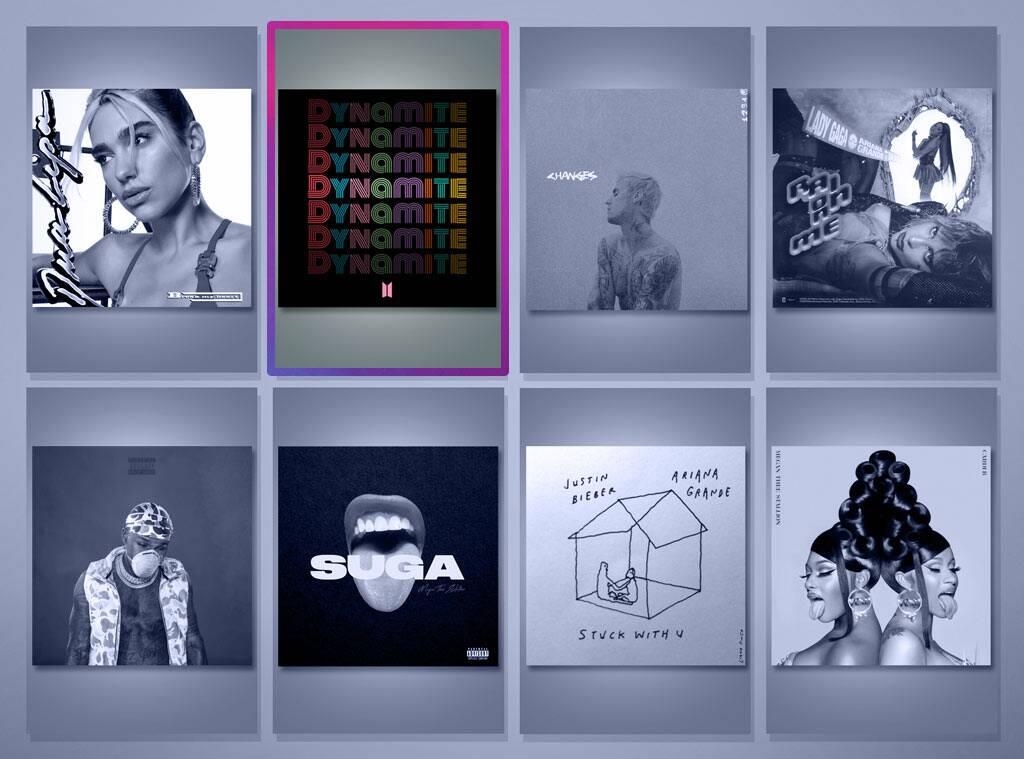