Net losses for the three months that ended in September narrowed to 32.35 billion won (US$29 million) from 225.13 billion won in the same period of last year, the company said in a regulatory filing.

The national flag carrier has suspended most of its flights on international routes since March as travel demand dried up amid virus fears.

The carrier has focused on winning more cargo delivery deals to offset a sharp decline in travel demand this year. Such efforts have partly paid off.

To ride out the COVID-19 pandemic, Korean Air put up its non-core assets for sale to secure operating capital and began to carry cargo in cargo seat bags, which attach to the seats of passenger jets.

The move is in line with global peers, which are now using their passenger planes for cargo flights, either by using cargo seat bags or removing seats.

Korean Air expects passenger demand to continue to remain low in the fourth quarter as the pandemic prolongs, but seasonal cargo delivery demand for semiconductors, auto parts and e-commerce goods will help support the bottom line.

From January to September, the carrier's net losses also narrowed to 651.84 billion won from 707.14 billion won in the year-ago period.

Korean Air on Monday announced the quarterly results on a consolidated basis following the release of parent company-based ones early this month.

Hit by the pandemic, its parent-based net losses widened to 385.93 billion won in the third quarter from a loss of 211.85 billion won a year earlier. 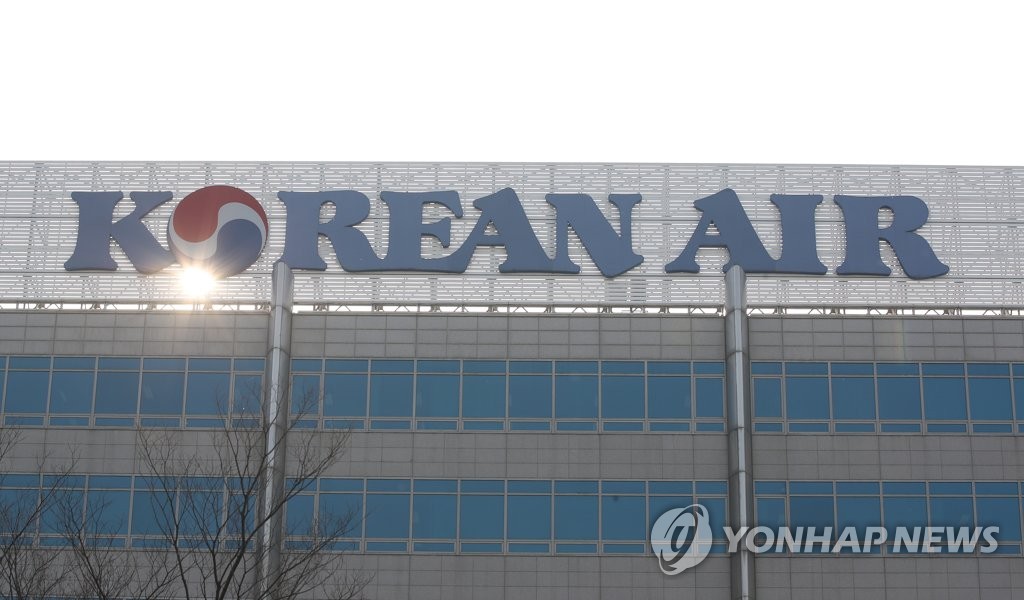