SEOUL, Nov. 16 (Yonhap) -- Samsung Electronics Co. said Monday its research and development (R&D) spending for the first nine months of the year hit a record high of 15.89 trillion won (US$14.3 billion) amid the novel coronavirus pandemic.

The figure represented a 600 billion-won increase from a year earlier, and is a more than 5 trillion won increase from its R&D investment tally in the first half of the year, according to the company's third-quarter business report.

Samsung's R&D investment was equivalent to 9.1 percent of its sales.

Samsung said it registered a total of 4,974 patents in South Korea and 6,321 patents in the United States in the third quarter of the year.

The South Korean tech titan has registered 194,643 patents globally, with 77,016 patents registered in the United States. 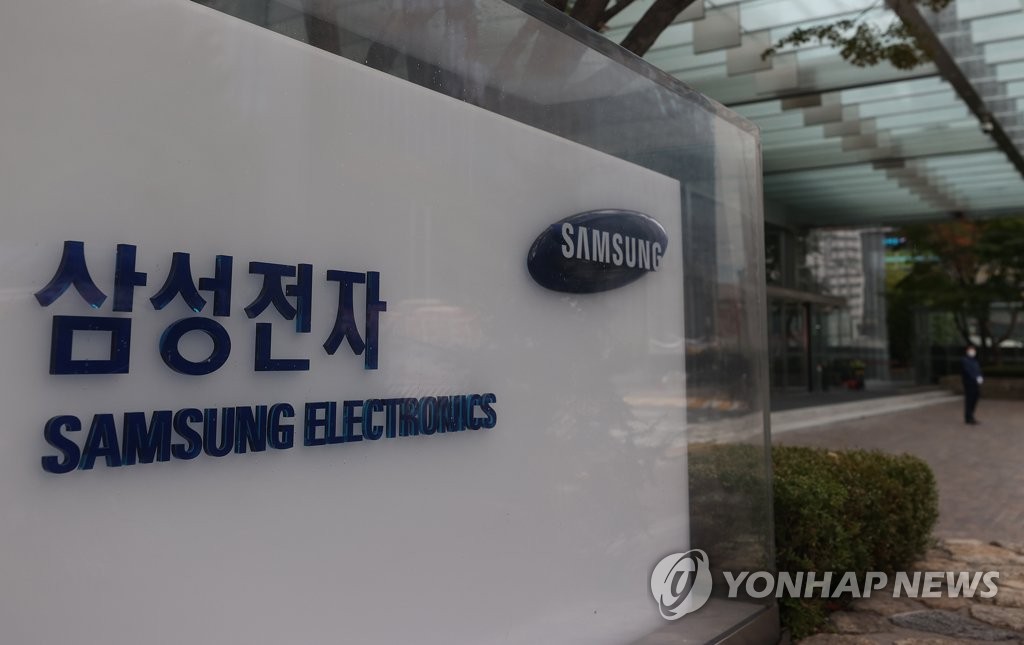 In the first nine months of the year, Samsung's total capital expenditure reached 25.5 trillion won, up 52 percent from a year ago.

The number of Samsung employees in South Korea soared to a record high of 108,998 as of the third quarter, up about 3,700 from last December.

In the first half of the year, Huawei was listed as one of Samsung's five major customers, but the Chinese tech firm apparently dropped off the list following U.S sanctions in the third quarter.

Meanwhile, SK hynix, the country's No. 2 chipmaker, invested 2.63 trillion won in R&D in the first nine months of this year, up from 2.33 trillion won logged during the same period of last year and marking an all-time high for the company, according to its quarterly report.

The number of employees stood at 28,894 as of the third quarter to reach a record high, the report showed. 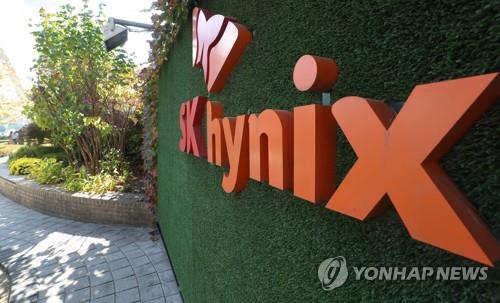