"There will be a small-scale Cabinet shake-up in late November or early December," an informed source said.

The president is likely to name new health, labor and gender equality ministers, and there's a possibility of replacing the industry and energy minister as well, the source added.

Foreign Minister Kang Kyung-wha is likely to retain her job, as the president expects her to play a role in efforts to strengthen Seoul-Washington ties under the incoming Joe Biden administration.

Moon also seems to maintain confidence in Land and Transport Minister Kim Hyun-mi despite a fierce publish backlash against the government's real estate policy, according to another source.

It remains unclear whether SMEs and Startups Minister Park Young-sun will stay in office amid speculation that she may seek to run in the by-election for the Seoul mayorship that's slated for April next year. 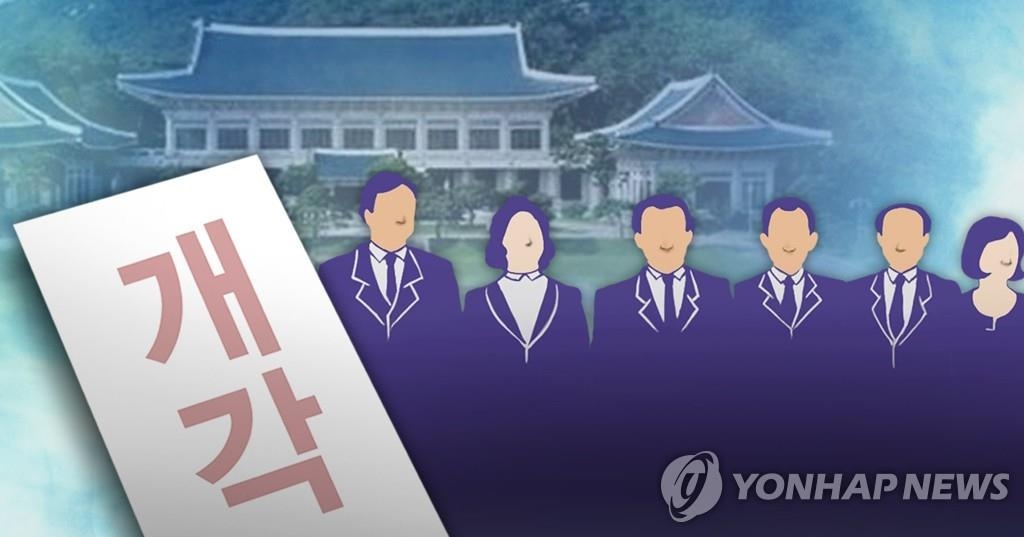