SEOUL, Nov. 17 (Yonhap) -- The government decided Tuesday to raise the social distancing level by one notch to 1.5 in the greater Seoul area, amid a resurgence of new COVID-19 cases in and around the capital.

"Antivirus efforts have faced a crisis," Prime Minister Chung Sye-kyun said during a meeting of the Central Disaster and Safety Countermeasure Headquarters at the government complex in Seoul. "Over the past week, the greater Seoul area had more than a hundred patients a day on average," he said.

His remarks came as South Korea's coronavirus cases surpassed 200 for three days in a row, with small pockets of infections and community transmission continuing to spread throughout the country.

The government had mulled upping the alert level in Gangwon Province as well but stopped short of doing it.

Under Level 1, people are required to follow basic guidelines, such as wearing masks, and gatherings of over 500 people are not recommended. Under Level 1.5, the operation of multiuse and high-risk facilities will be restricted, and the attendance cap in schools is placed at two-thirds of the total student body. 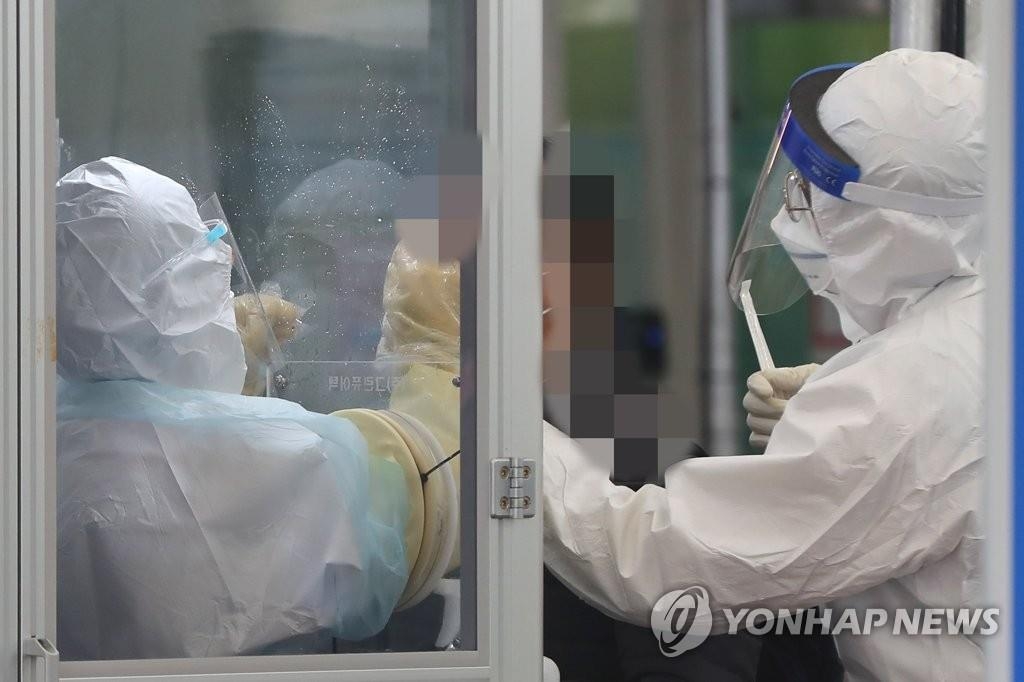