Service output in six cities and nine provinces retreated in the July-September period, with Incheon, west of Seoul, suffering the biggest on-year fall with an 11.6 percent decline, according to the data from Statistics Korea.

The service industry has been hit hard by the COVID-19 pandemic as people refrain from visiting offline shops and having in-person contact out of concerns about virus infections.

Only Seoul -- home to about one-fifth of South Korea's 51.6 million population -- saw service output rise, by 2.2 percent on-year, aided by gains in the financial and insurance sectors, according to the data. Service output generated in the administrative city of Sejong stayed flat.

Retail sales across the nation gained 1.8 percent in the third quarter from a year earlier, due to an increase in non-store, auto and fuel-related sales.

The southern resort island of Jeju reported the sharpest on-year decline of 30.4 percent in retail sales.

Industrial output across the nation, meanwhile, rose 0.9 percent in the third quarter from a year earlier, according to the data. 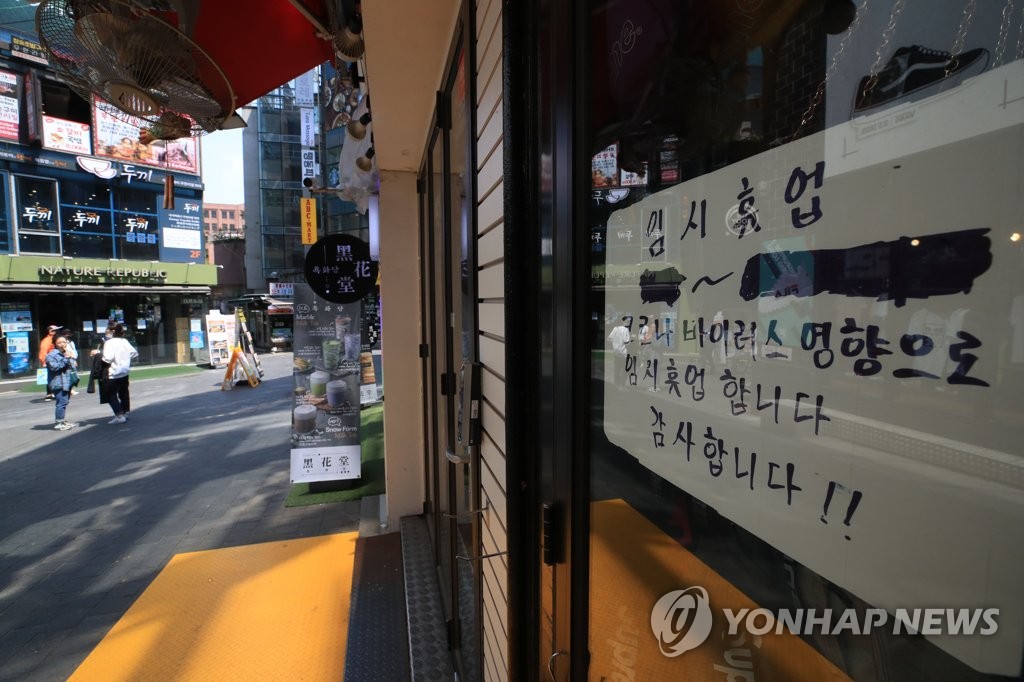