The videoconference, set for Wednesday, comes amid uncertainty over Biden's policy on North Korea.

"We also need to explore ways to find a solution to denuclearization on the Korean Peninsula with the new U.S. administration, so we decided to hold the meeting so that the minister can exchange views with experts," a unification ministry official said.

Perry, who served as defense secretary under President Bill Clinton's administration from 1994-1997, is known for his 1999 proposal for a three-stage resolution to North Korea's weapons of mass destruction, the so-called Perry Process. 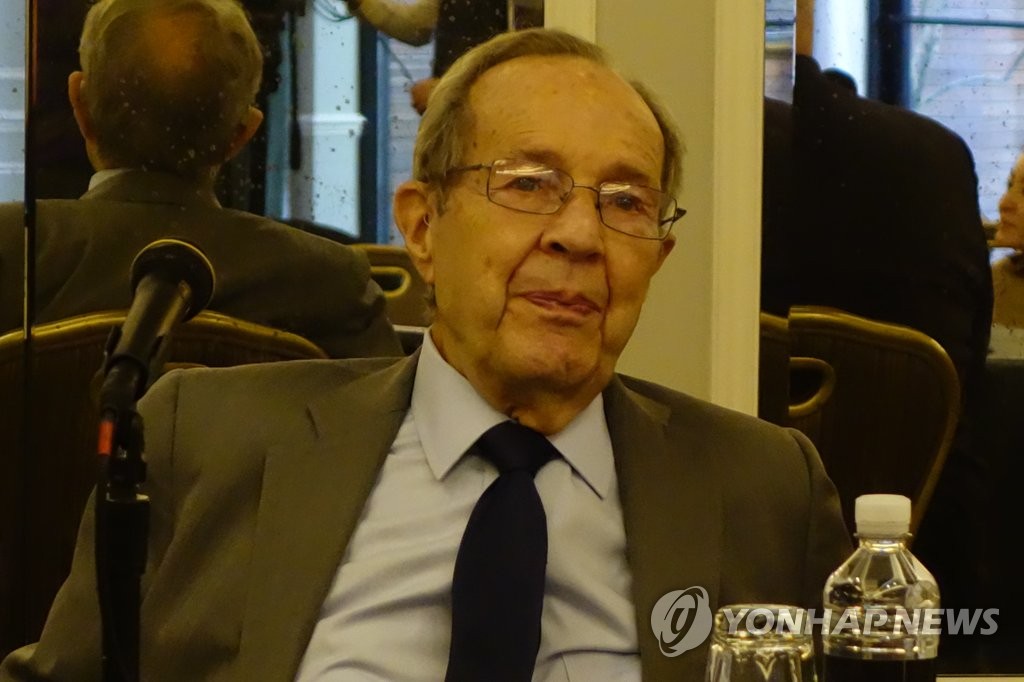