Lee will depart South Korea on Wednesday for a five-day trip at the request of U.S. chief of space operations, Gen. John Raymond, to take part in the Chief of Space Operations and Air Chiefs Visit event hosted by the U.S. military, according to the Air Force.

During his stay, Lee will hold his first bilateral talks with Raymond, the first chief of the U.S. Space Force, since its establishment in December last year, and discuss South Korea's efforts to boost its space defense capabilities. 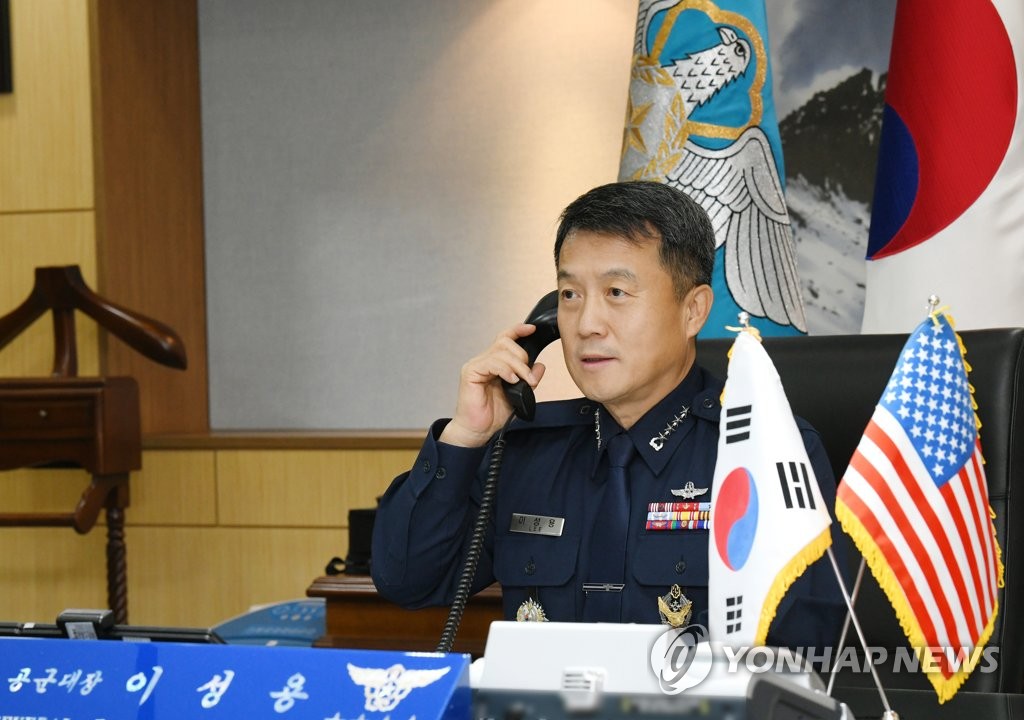