Released on Oct. 26, five-track EP "Minisode1: Blue Hour" debuted at No. 26 on the latest Billboard 200 chart, the U.S. music tracker said in a Twitter post on Tuesday. The chart will be refreshed later in the day.

This is the first time that the boy band entered the top 100 on Billboard 200. Its debut album, "The Dream Chapter: Star," released in March last year, finished 140th on the album chart.

TXT sold 300,000 units of the latest album in the first week of its release, according to its management agency Big Hit Entertainment.

The group's latest album includes an upbeat disco-pop main track titled "Blue Hour" and "We Lost the Summer," a song that relates to the depression many teenagers are suffering amid the new coronavirus pandemic. 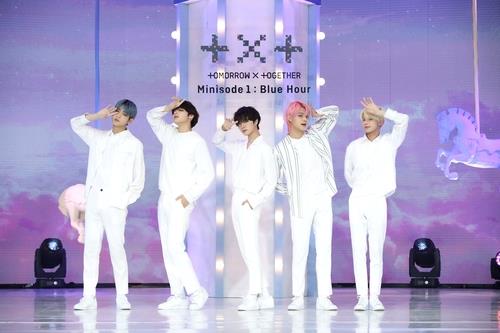 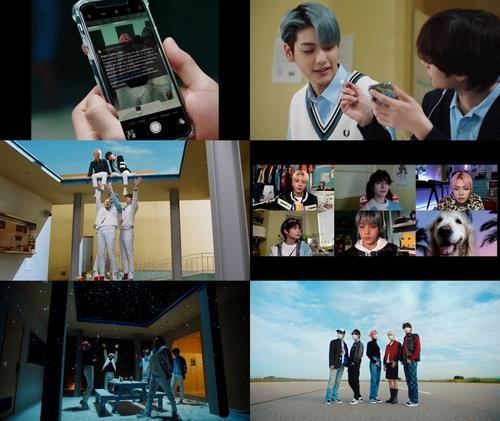 TXT debuts at No. 26 on Billboard with latest mini album

TXT debuts at No. 26 on Billboard with latest mini album