Six players and two staff members on the national team tested positive for COVID-19 over the weekend while in Austria for international friendlies against Mexico and Qatar. One player, SC Freiburg midfielder Kwon Chang-hoon, has returned to Germany in a quarantine vehicle. The remaining players, two staffers and team medical officials will be flown back on a chartered flight, the Korea Football Association (KFA) said Tuesday. 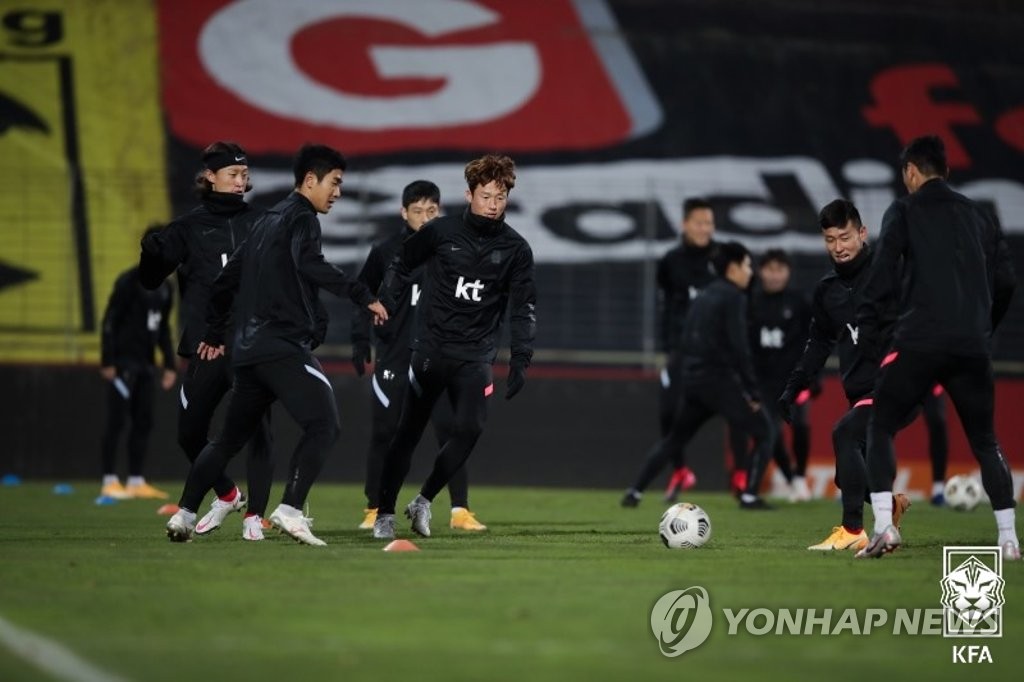 Though Hwang is based in Russia, the KFA said it is in talks with Hwang's club to have him travel back to South Korea on the same chartered flight.

South Korea will play Qatar near Vienna at 2 p.m. Tuesday local time, or 10 p.m. Tuesday in Seoul. Aside from Hwang, other Europe-based players will go back to their clubs' homes on Wednesday. One exception will be Tottenham Hotspur star Son Heung-min, who will board a team charter at 6:30 p.m. Tuesday in Austria time to return to London.

Among other national team players, members of K League clubs competing in the Asian Football Confederation (AFC) Champions League will travel back to Qatar to join their teammates in the Doha bubble. Those teams are: Jeonbuk Hyundai Motors, Ulsan Hyundai FC and FC Seoul. Two Qatar Stars League players, Jung Woo-young and Nam Tae-hee of Al Sadd, will also fly directly back to the Middle Eastern nation.

The remaining players and coaches will fly commercial back to South Korea and land here on Thursday. 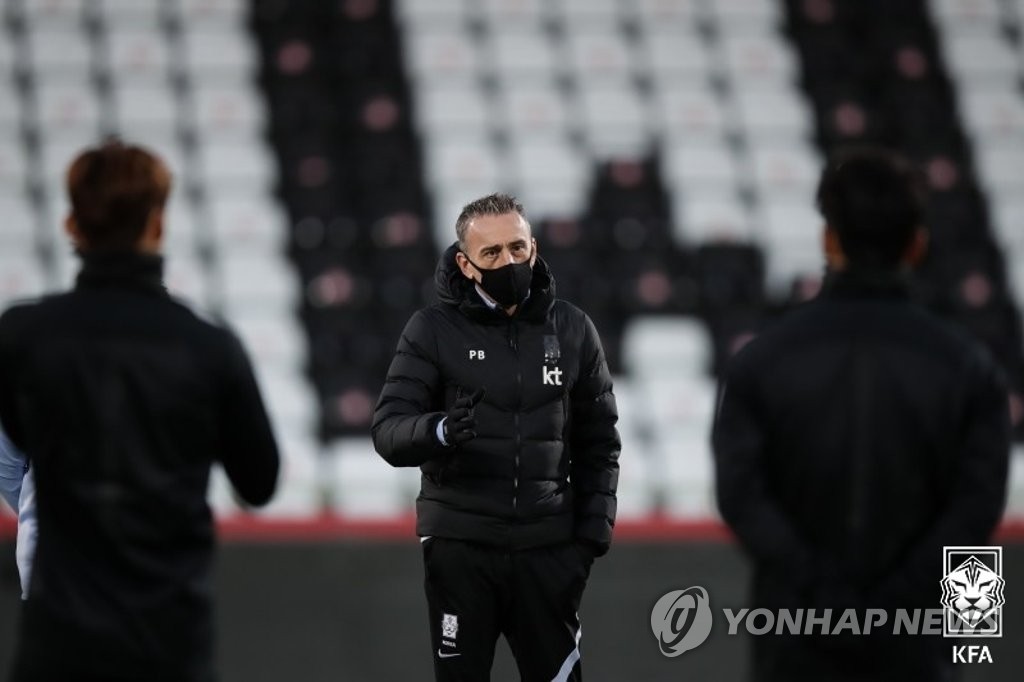