Released on Oct. 26, the five-track EP "Minisode1: Blue Hour" landed at 25th on the Billboard 200 chart refreshed Tuesday (U.S. Time), a record high for the group.

The U.S music tracker earlier said in its Twitter post that the band ranked at No. 26 on its main albums chart but confirmed the group's ranking to be a notch higher on its official chart.

It is the first time that the band entered the top 100 on the Billboard 200. Its debut album, "The Dream Chapter: Star," released in March last year, entered at 140th on the album chart. 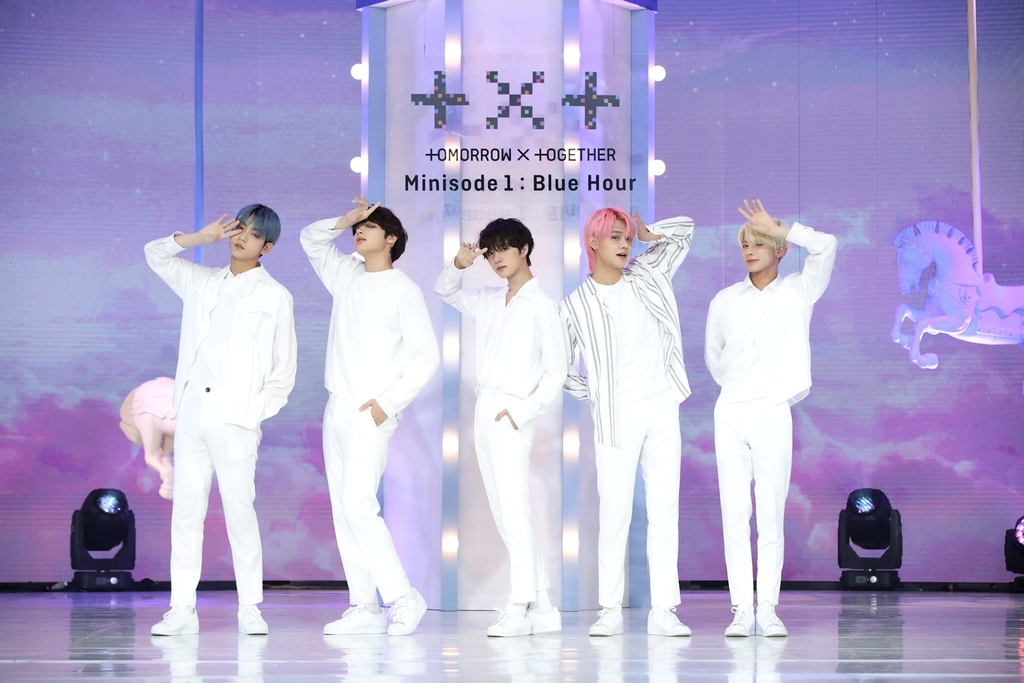 The quintet also came in at 12th and 19th on the Social 50 chart and Artist 100 chart, respectively, according to Billboard. The Social 50 measures artist popularity by social media, while Artist 100 tracks artist activity based on album and track sales. 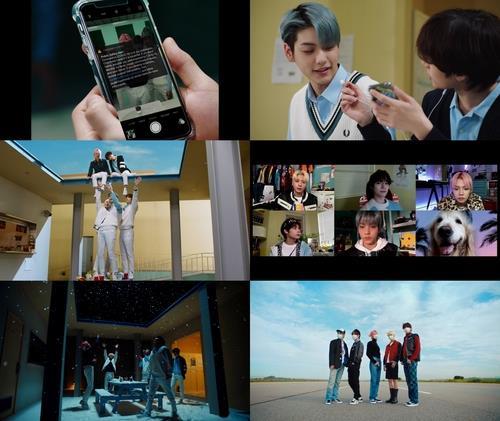