Bitcoin was trading at 20.1 million won as of 2:29 p.m., up 7.16 percent from the previous session, according to local cryptocurrency exchange Bithumb.

It marked the first time that the local price of bitcoin surpassed the 20 million won mark since Jan. 14, 2018. The bitcoin price has jumped more than 140 percent so far this year

Major economies have carried out aggressive fiscal spending and monetary easing to cushion the fallout of the COVID-19 pandemic, making the value of currencies, including the U.S. dollar, weak.

Demand for bitcoin also gained ground after PayPal, the biggest online payment firm in the U.S., decided in October to allow its customers to use bitcoin and other cryptocurrencies.

Cryptocurrencies like bitcoin and ethereum rapidly gained popularity in 2017-2018 among South Koreans who hoped to make quick money.

But the frenzy for cryptocurrency transactions somewhat waned due to investment risks stemming from price volatility and criticism over lack of regulations on the operations of cryptocurrency exchanges. 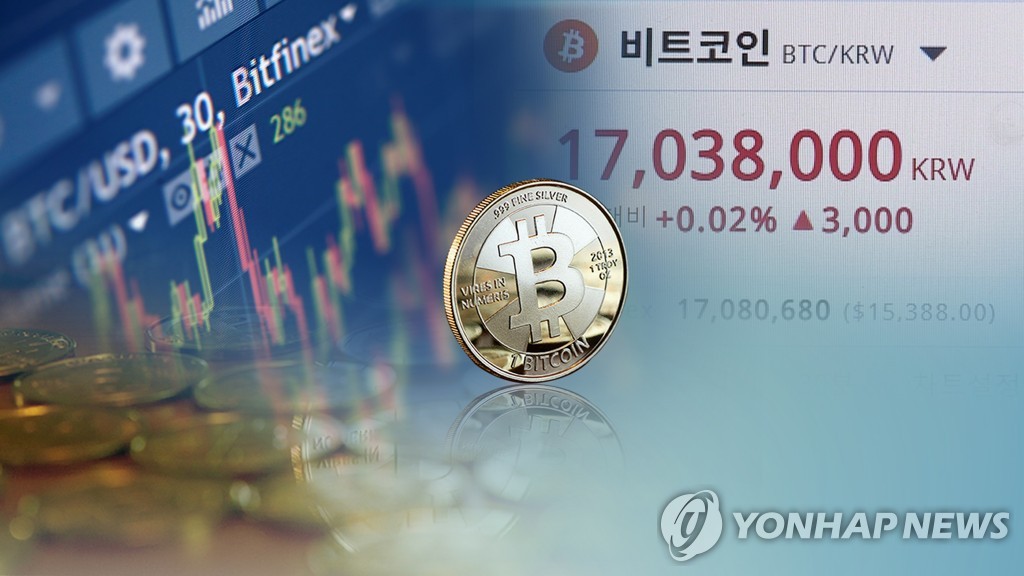