SEOUL, Nov. 18 (Yonhap) -- K-pop superstar BTS has earned its second platinum album certificate in the United States with its studio album "Map of the Soul: 7" in an unprecedented feat for a South Korean musical act.

RIAA gives platinum certificates to albums that have achieved more than one million certified unit sales based on album sales, downloads and streaming activities.

The band also has three platinum certificates for their digital singles "MIC Drop," "Boy With Luv" and "Idol." 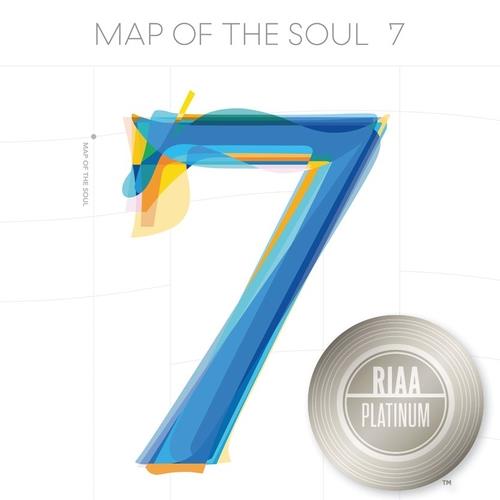