SEOUL, Nov. 19 (Yonhap) -- The South Korean currency dropped against the U.S. dollar Thursday after currency authorities warned that they are ready to take actions at any time to curb the won's sharp gains.

Earlier in the day, Finance Minister Hong Nam-ki said that FX authorities are closely monitoring the market, warning that excessive currency volatility is not desirable.

"(The government) is closely monitoring the FX market with keen wariness. We will actively take actions at any time to stabilize the market," Hong said at a meeting on the economy.

"Over the past two months, the won has appreciated at the fastest pace among major currencies. The FX rate has moved in a one-sided manner," he said.

First Vice Finance Minister Kim Yong-beom also warned that the government will maintain its effort to stabilize the FX market. 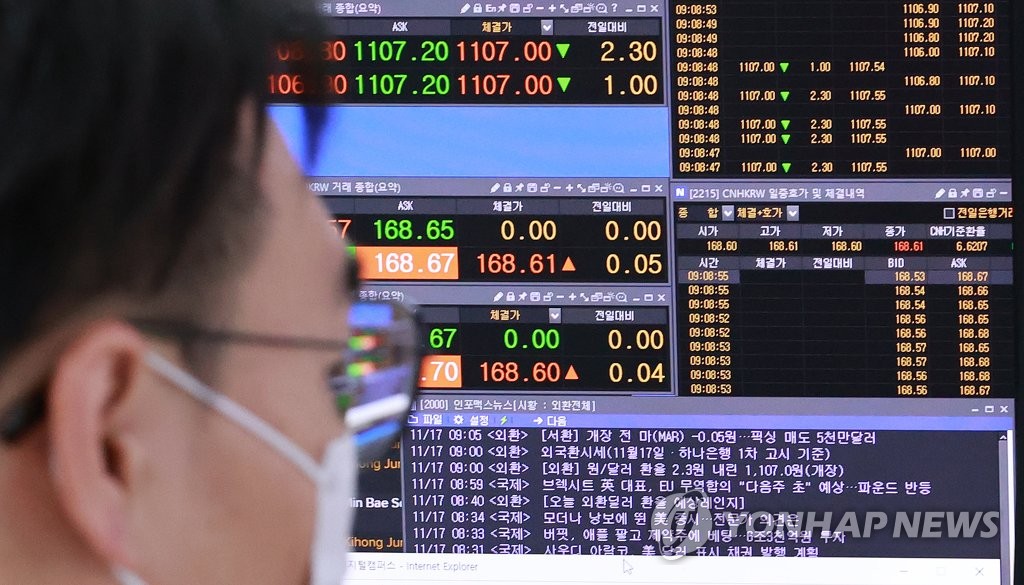 The Korean currency has risen about 6 percent against the dollar since late September, becoming the best performer among major currencies. The Chinese yuan gained 4.3 percent and the yen rose 1.5 percent vis-a-vis the greenback over the cited period.

The U.S. dollar has been weakening since the U.S. Federal Reserve said in its September rate-setting meeting that it will keep interest rates near zero until inflation is on track to meet its 2 percent target.

The greenback's weakness gained traction on expectations that the incoming U.S. administration under President-elect Joe Biden will carry out massive fiscal spending to cushion the fallout of the COVID-19 pandemic.

Resurgences in coronavirus outbreaks in the United States and Europe also boosted demand for riskier assets, according to market experts.

Another wave of the virus pandemic is looming for South Korea, with the country reporting more than 300 coronavirus cases for the second straight day Thursday. The country added 343 new cases, raising the total to 29,654. 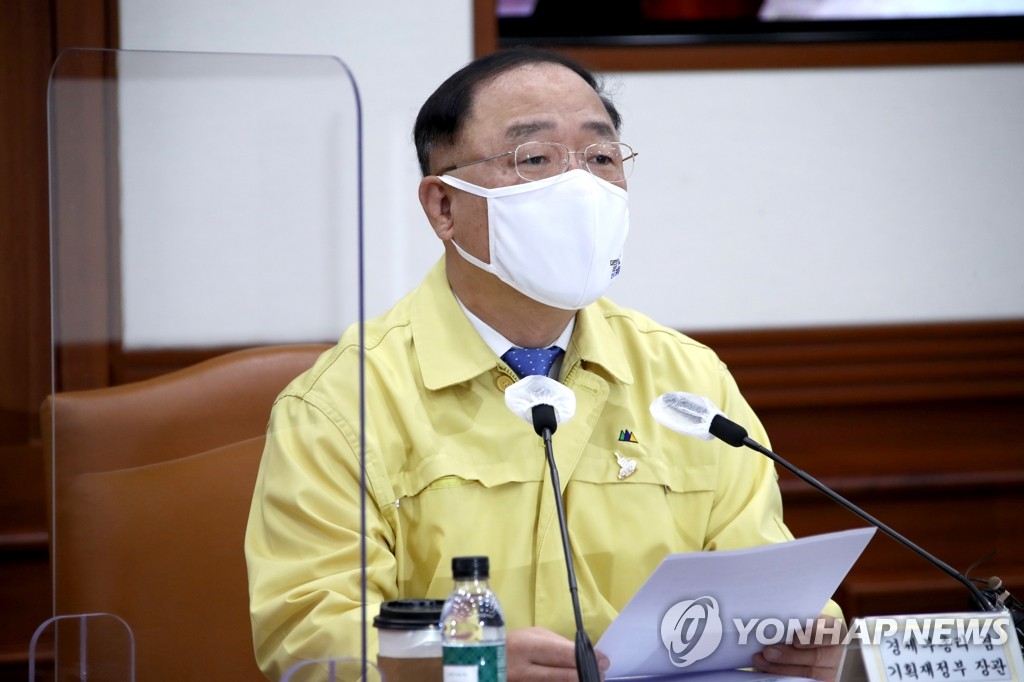